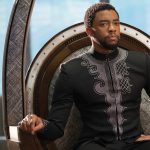 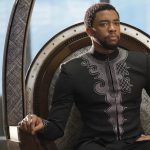 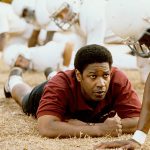 In these trying times where it's easy to find division in society, Boaz Yakin's Remember the Titans is a fine reminder of what can be achieved when people pull together for a common goal. Inspired by the true story of Coach H... 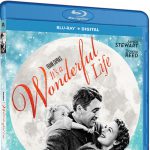 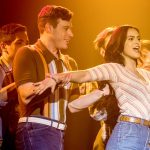 Riverdale review – A Night to Remember

This week’s episode was aptly titled “A Night To Remember.” Fans of Glee and High School Musical rejoice: the entire episode is a musical! 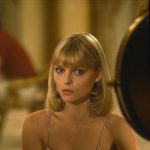 Michelle Pfeiffer opens up in Interview magazine’s latest issue, revealing that she was terrified while filming Scarface and would cry herself to sleep some nights. 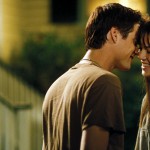 Mandy Moore – A Walk To Remember

Oh, who doesn’t remember Mandy Moore’s 2002 tearjerker, A Walk To Remember? Starring with heartthrob Shane West, this coming-of-age story had everything: Set in North Carolina, the story follows the rite of passage of a j... 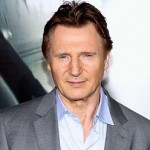 Liam Neeson’s late wife Natasha Richardson serenaded him at their wedding. The Schindler’s List star has revealed the late actress – who died tragically in 2009 after a skiing accident – had been learning Van Morrison’s “Crazy Love” to perform at the…

Decked out in their finest, the Remember cast, sans Canadian star and icon Christopher Plummer, walked the red carpet at the Toronto International Film Festival on Saturday. Remember, starring Plummer and Breaking Bad actor Dean Norris, tells the story of a man (Plummer) living in a nursing home who, seven decades later, decides to seek revenge […]

Cory Monteith to be remembered in Glee finale

Cory Monteith will be ”remembered” in the ‘Glee’ finale.The actor passed away at the age of 31 in July 2013, meaning creator Ryan Murphy had to re-work the original ending he had planned for the show, but his co-star Kevin McHale says his late pal -…