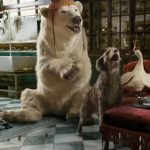 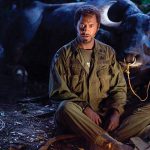 Long before his drug addiction problems and subsequent career rejuvenation with the Marvel Cinematic Universe, Robert Downey Jr. was a rising charismatic talent who earned his first Oscar nomination at age 28 for Chaplin. He ... 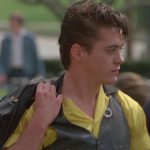 A child actor thanks to his writer-actor-director father Robert Downey Sr., Robert Downey Jr. has a career spanning five decades, beginning at the age of five with Pound, which his father wrote and directed. However, his firs... 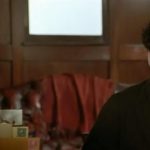 Playing legendary comedic actor Charlie Chaplin isn’t as simple as slicking down your hair and putting on a tiny mustache. While being interviewed on Inside the Actors Studio, Robert Downey Jr., who played the performer... 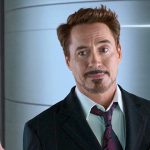 Robert Downey Jr. was cast in the legal comedy-drama Ally McBeal one week after he was released from a substance abuse treatment facility. He was instantly a hit on the show, but behind the scenes he continued to battle his a... 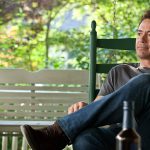 The son of an actress and a director, the Iron Man star made his acting debut at the age of five. Having found his calling, he dropped out of Santa Monica High School after his junior year.... 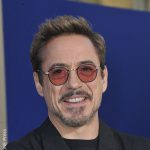 Robert Downey Jr. wrote his fans a post on Twitter yesterday to warn them that if they’re contacted by someone claiming to be him, it’s a scam artist. 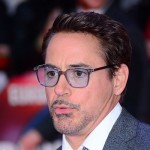 Robert Downey Jr. has welcomed his friend Tom Hiddleston to Instagram by posting a photo poking fun at his very high-profile relationship with Taylor Swift and saluting his love for Ironman. 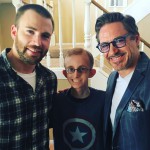 In an act of superhero-esque proportions, a trio of actors from The Avengers put their star power to good use when they visited a young cancer patient over the weekend. 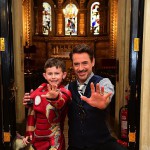 While in England for the British premiere of Captain America: Civil War in London on Tuesday, Robert Downey Jr. took the time to visit young patients and their families at Great Ormond Street Hospital (GOSH), with plenty of...