The upcoming Man of Steel sequel is one of the most anticipated movies of 2016, but not everyone is satisfied with Warner Brothers' decision to cast Ben Affleck as Batman. Actor Seth Green revealed his feelings about the cast...

On the first night of Comic-Con, funnyman Seth Rogen revealed the Black Beauty, the car he'll be driving in the upcoming The Green Hornet (2010). Rogen was joined by director Michel Gondry, writer Evan Goldberg and producer N... 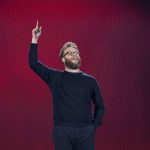 Despite the Media Action Network for Asian Americans' request to re-shoot the controversial pilot for Seth MacFarlane's Dads, Fox has refused to comply with their request. The pilot has come under fire over content that t...

Ted writer/star and Oscar host Seth MacFarlane, along with his co-writers Alec Sulkin and Wellesley Wild have landed a new live-action TV series on the Fox network. The sitcom, entitled Dads, is about two successful guys in t...

Watch the new The Green Hornet trailer starring Seth Rogen as Britt Reid, a young man who uncovers amazing secrets about his late father's life through his trusty sidekick Kato. Cameron Diaz is also along for the ride as h...

Crew members found an unidentified metal object lying in the parking lot of The Green Hornet set in Los Angeles yesterday. Security was alerted and the LAPD bomb squad was sent in. The squad reportedly blew up the object on...

Coming out today on DVD and/or Blu-ray is a collection of indie films that are either coming straight to video or received a limited release in theatres, and sometimes those are the best films you'll ever see. So have a look ... 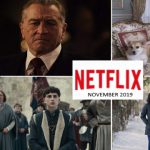 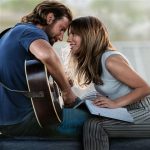