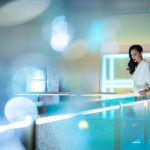 Although Gal Gadot had already broken out with her 2017 hit Wonder Woman, she will look to prove that she is no one hit wonder when carrying a film. This year will see the release of the highly anticipated sequel Wonder Woman... 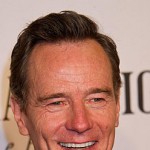 Bryan Cranston has won a Tony Award for his Broadway debut.The ‘Breaking Bad’ star picked up Best Lead Actor in a Play for his role as former President Lyndon B. Johnson in Robert Schenkkan’s ‘All The Way’, beating the likes of Chris O’Dowd in ‘Of Mic…