Family man Gardner Lodge (Matt Damon) lives in the quiet town of Suburbicon. Two things upset the balance of the idyllic neighborhood -- a break-in at his home and the bigotry of his neighbors when a black family moves in. ... 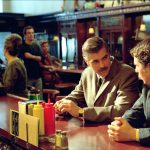 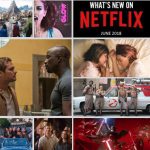 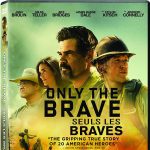 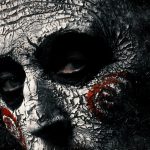 This weekend’s new films will have you screaming, tearing up and laughing out loud. Click to check out what’s hitting the box office this Halloween weekend. 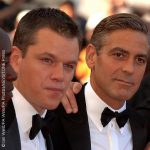