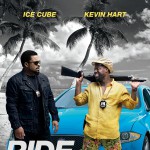 New movies in theaters today – Ride Along 2, 13 Hours and more

According to many movie experts, January is one of the worst months of the year for movie selections. Well, these "experts" couldn't be more wrong, because we have four great and diverse options for all you theater-goers to c... 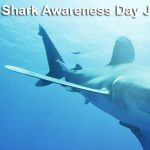 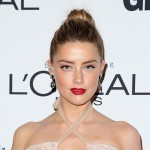 Amber Heard has been sued for $10 million by the production company behind her upcoming thriller London Fields for refusing to appear nude in the film.

The Great Gatsby, starring Leonardo DiCaprio and Carey Mulligan, will be opening the 66th Cannes Film Festival on May 15 this year. The film adaptation of F. Scott Fitzgerald's 1925 American novel was directed, produced and w... 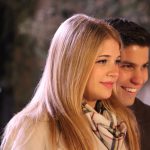 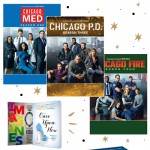 Welcome to Day 11 of our 12 Days of Christmas Giveaway! We have a great variety of items today, including Wattpad books and TV DVDs, plus a Playmobil Porsche! 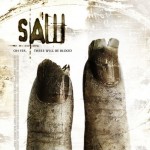 They scare us, they thrill us and they keep us up at night – gotta love horror movies! Check out our list of the Top 13 Highest-Grossing Film Franchises, Ever!

More new trailers have been released and these upcoming movies have a variety of genres, such as action, comedy, drama and a documentary. The Maze Runner sequel, The Maze Runner: The Scorch Trials, goes to the top, while...