397 Search Results Found For: "the batman" 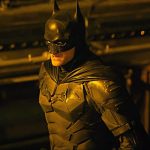 Two movies released last Friday made it into the top five at the box office, but “The Batman” remained at the top of the charts for the third weekend in a row. 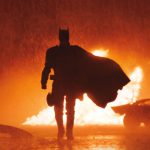 “The Batman” and “Uncharted” retained their first and second place positions at the weekend box office, but a new concert movie swept in to take third place. 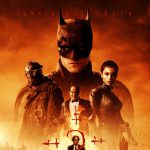 The Batman swoops in to take control of the box office

The Batman starring Robert Pattinson had a stellar opening weekend box office performance, debuting on top. Find out which other films made the top five. 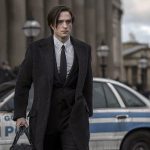 New movies in theaters this week – The Batman and Jockey!

The highly anticipated film “The Batman” starring Robert Pattinson in the title role is finally here, while the drama “Jockey” is releasing in select cities. 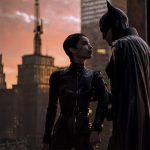 After plenty of setbacks during the pandemic, The Batman is finally ready for theater audiences. Set during Bruce Wayne's early years, Robert Pattinson takes on the role of a young Batman who's still trying to figure out how ... 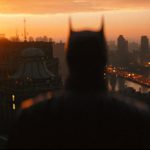 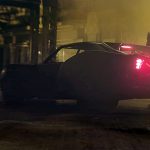 After helping prop up the industry to new heights over the last decade plus, look for superheroes to help save the day once again—and who better than the DC Comics character who helped set the trend twice before with The Ba... 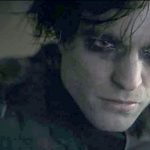 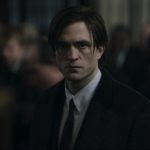 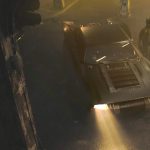 The new Batman movie starring Robert Pattinson and directed by Matt Reeves was originally expected to debut June 25, 2021, but because filming was shut down due to the pandemic, the film has yet to be completed. It has a new ...