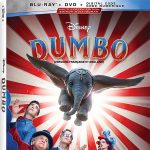 New on DVD – Dumbo, The Hummingbird Project and more

It’s a week of high-flying adventure as Disney’s Dumbo, their latest live-action re-imagining, soars onto retailer shelves to headline the new releases. 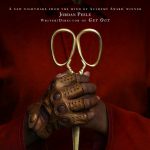 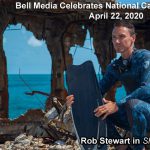 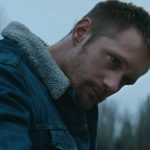 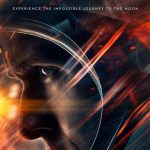