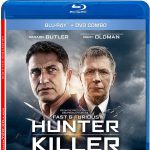 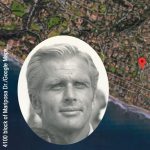 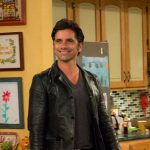 Full House star John Stamos reveals the details of his son’s birth, and how his wife, Caitlin, was hammered when she went into early labor last spring. 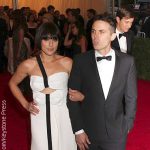 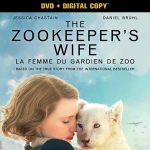 New on DVD – The Zookeeper’s Wife and more

Check out the amazing array of movie releases coming to DVD and Blu-ray today, July 4th! An award-winning drama, two thrillers, and a musical romance. 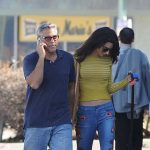 George and Amal Clooney are expecting twins! This news comes days after Beyoncé’s twin pregnancy announcement. Read the rest of the story here. 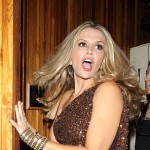 Charlie Sheen’s ex-wife Brooke Mueller and their twin boys have been spotted in Utah. The police search that was launched to locate them has been called off. 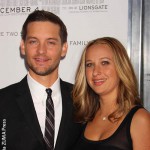 Spider-Man actor Tobey Maguire and jewelry designer Jennifer Meyer have split after nine years of marriage. They have two kids together. Check out the story here. 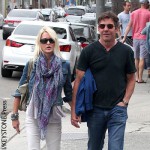 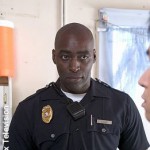 Actor Michael Jace, who starred as police officer Julien Lowe on the TV series The Shield, has been convicted of second degree murder in a Los Angeles court.