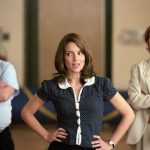 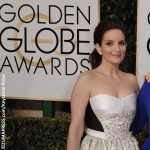 Tina Fey and Amy Poehler are undeniably two of the funniest personalities in show business, but what many people don't know is that they've been close friends since the early '90s. Their enigmatic friendship began to take hol... 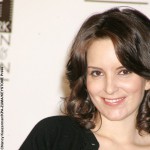 The hilarious and fun-loving Tina Fey was frank and forward with People when she divulged her yearbook quote. She and her classmates were asked to complete the sentence, "Five years from now I'll be..." and proving that her c... 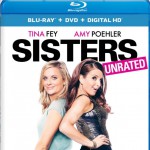 Tina Fey and Amy Poehler bring down the house in Sisters

The raunchy comedy Sisters features the dynamic comedy duo Tina Fey and Amy Poehler as sisters who try to recreate their high school days with an epic party. 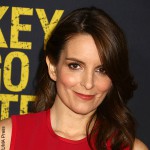 It’s been almost 12 years since the teen phenomenon Mean Girls hit the big screen, and now, it’s finally going to hit the stage. Tina Fey confirmed the news on Watch What Happens… 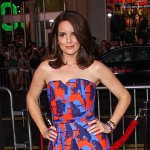 Tina Fey prefers ”brief” encounters when meeting fellow famous people. The 45-year-old star had a ”positive” moment with Barbra Streisand when the veteran performer visited her husband James Brolin on the set of their new film ‘Sisters’ and was rel… 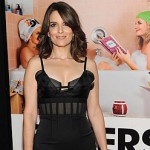 Tina Fey wants a pair of pot holders for Christmas. The ‘Sisters’ star joked she has turned into her mother because the present she wants most of all over the festive period is a piece of quilted fabric for holding hot dishes and pans. She said: ”I d… 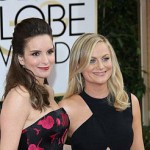 Amy Poehler and Tina Fey are as close as sisters

Amy Poehler and Tina Fey, who star in the upcoming flick aptly titled ‘Sisters’ together – have known each other for over two decades now, but Tina admitted if Amy was her …

A cheerful disposition and a big, bright smile are probably Ellie Kemper's best known features that set her apart from other female comedians. You may know her as Erin from The Office or as Becca on Bridesmaids. Her character...