For many Les Misérables fans, Colm Wilkinson is and always will be Jean Valjean. He originated the role in London’s West End, then reprised the role when it debuted on Broadway, where he received a Tony nomination and won ...

Canadian-raised Ramin Karimloo has become a huge star in England. He has the distinction of being the youngest performer ever at age 29 to play the title role in The Phantom of the Opera and also performed the role on the n... 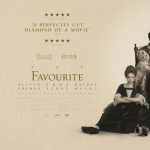 New movies in theaters – The Favourite and more 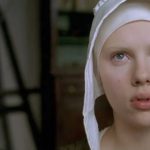 As mentioned in the previous slide, Scarlett scored a Golden Globe nomination in 2004 for her work in Lost in Translation. But she was also recognized by the Hollywood Foreign Press Association that same year for her performa... 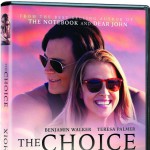 The romantic drama The Choice, based on a Nicholas Sparks book and starring Benjamin Walker and Teresa Palmer, is now on DVD and Blu-ray. Read our review and leave a comment to be eligible to win a The Choice prize pack! 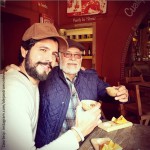 This week coming to Blu-ray and DVD are some great Friday night popcorn flicks, including Chappie, Unfinished Business and Run All Night. In the not-too-distant future, the streets are patrolled by police robots in Chappi...

True Grit actress Hailee Steinfeld has signed to star in the upcoming supernatural thriller Break my Heart 1000 Times. Based on the young adult novel by Daniel Waters, the film could evolve into a franchise. Hailee's Pitc...