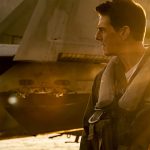 After primarily sticking to his rule of working with a new director for every film, mega-star Tom Cruise seems to have doubled back on it in recent years. Doing it once before with Spielberg may have been an exception, but hi... 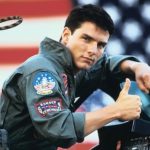 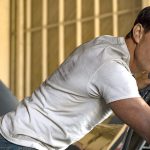 Another film that has seen multiple delays, Tom Cruise's sequel to his 1986 smash hit Top Gun is yet another project of his that audiences should keep an eye out for. Much of what has made Cruise's recent slate of projects su... 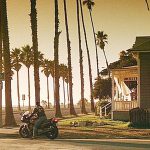 The house where Maverick's love interest, Charlie Blackwood, lives in Top Gun had been sitting on the corner of Pacific Street and Seagaze Drive in Oceanside, California for 132 years. It was temporarily moved to a block away... 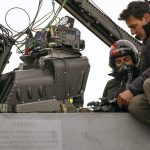 Paramount is going ahead with the Top Gun sequel starring Tom Cruise, although it's been pushed ahead a few months. Originally set to release as a summer blockbuster on June 24, it was moved to a Christmas release on Decememb... 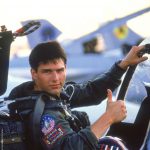 The Top Gun sequel is going ahead with a new writer and production starting early next year. Tom Cruise will star, despite recent injuries that shut down M:I 6. 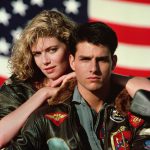 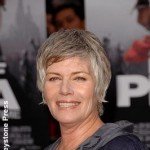 Kelly McGillis, star of the ’80s blockbuster Top Gun, told fans on Facebook that she was attacked by a female intruder late last Friday night (June 17) in her North Carolina home.

Niall Horan dresses up as Tom Cruise in Top Gun

Niall Horan dressed up as Tom Cruise in ‘Top Gun’ on Sunday night. The One Direction singer donned a khaki jumpsuit and a pair of dark shades in a bid to look like Tom’s character Maverick for the costume party, which was held at Clutch Kitc…

Director/producer Tony Scott committed suicide yesterday when he jumped off the Vincent Thomas Bridge in San Pedro, California. Several witnesses called 911 around 12:35 p.m. after they saw the man jump and authorities pulled...