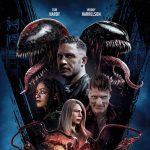 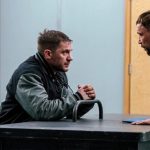 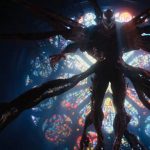 Venom: Let There Be Carnage – September 24

Sony is back again with their latest Marvel entry, the Venom sequel Let There Be Carnage. Despite Ruben Fleischer's first film, Venom, being tonally all over the place, it turned out to be a profitable crowd pleaser and that... 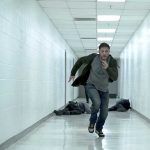 After being in the works for years, Sony finally released their solo Venom film in 2018. While it was a hit with audiences, critics weren't so kind to the film, as they felt it was tonally all over the place and they w... 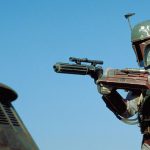 Much like Neill Blomkamp, director Josh Trank instantly became a hot commodity following the release of his breakout film Chronicle. The film's critical response and financial success landed the director a slew of projects fr... 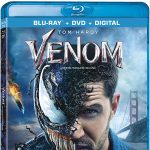 Venom releases on Blu-ray in Canada, as well as the drama What They Had featuring an all-star cast including Hilary Swank and Michael Shannon, and Hell Fest. 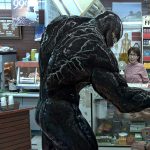 Venom also enjoyed two weekends in the top spot at the weekend box office. Starring Tom Hardy as Eddie Brock, who becomes Venom's human host, the movie earned a domestic total of $213,205,181 in 2018.... 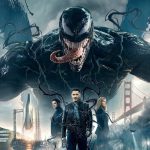 The superhero flick Venom, starring Tom Hardy, earned top spot at the box office for the second week in a row while A Star is Born followed close behind. 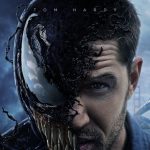 Venom debuted in theaters this weekend and took top spot while A Star is Born followed close behind in second place. Check out the full Top 5 list here!