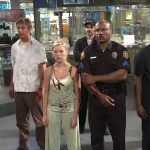 Remaking a film that helped define a genre for generations and that remains one of the most influential movies of all time is a tough task. That a then-unknown director by the name of Zack Snyder was able to not only leave hi... 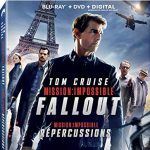 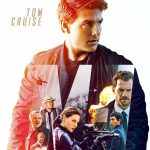 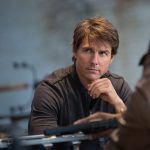 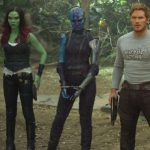 Guardians of the Galaxy franchise director, James Gunn, reveals that the fourth film installment could usher in a new team of galaxy defenders! Click to learn more.

This week's new trailers are a loot bag filled with tasty treats. In Mission: Impossible - Rogue Nation, Tom Cruise returns as Ethan Hunt in another action-packed operation, while Rusty Griswold (Ed Helms) looks to carry on ...

It's been almost 20 years since the first Mission: Impossible movie came out in 1996 and it's all systems go for Ethan Hunt in the fifth installment of the series. Along with Tom Cruise reprising his role as Ethan, the c...

When three-time Emmy and Golden Globe winning actor Jeremy Piven comes to Toronto to promote his upcoming film The Goods: Live Hard, Sell Hard, he'll be made an honorary member of the CFL's Toronto Argonauts when he's presen...