ALL THEATRES ARE CLOSED UNTIL FURTHER NOTICE, DUE TO COVID-19.
News > Aaron Eckhart pretended his child died 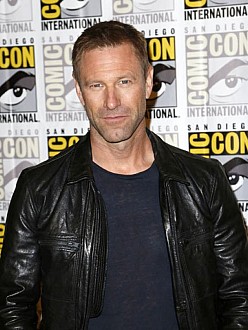 Aaron Eckhart once pretended his child had died to prepare for a film role. The 45-year-old actor, who starred in Rabbit Hole alongside Nicole Kidman in 2010 in which a happy couple's life is turned upside down after their young son dies in an accident, attended support groups for grieving parents before shooting the movie and felt very ''rude'' after having an emotional breakdown when he spoke at a meeting. Speaking to radio host Howard Stern about his drastic acting tactic, he said: ''It's rude. It's very sensitive to go in there, of course it is. I did the research. The gathering is very quiet. There's 10 people, couples. [Their children had passed away] very recently, it's fresh. You're sitting in sort of a circle. Then one person goes, then two, three, then it gets to me. And by that point you're just so flushed that you just start going and giving the details of the story.'' Aaron, who has no children in real life, said the experience was very distressing. He said: ''Oh yeah, 100 percent, I lost it. You really believe that you just lost a child. You are as close to reality in that sense as possible. I don't want to be rude to people who have lost a child, but yeah, you feel right there, you feel like your character.'' Aaron stars in I, Frankenstein, which opens today. Click here to watch our interview with Aaron. 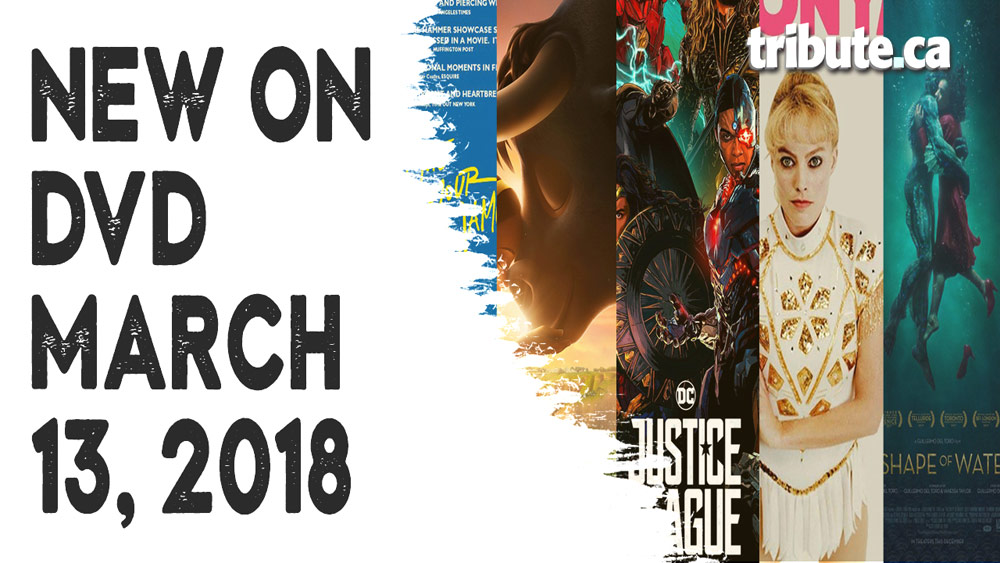 New on DVD – The Shape of Water and more

This week there are Oscar-nominated films releasing on Blu-ray, including the Best Picture winner The Shape of Water. Check out this week’s new releases! 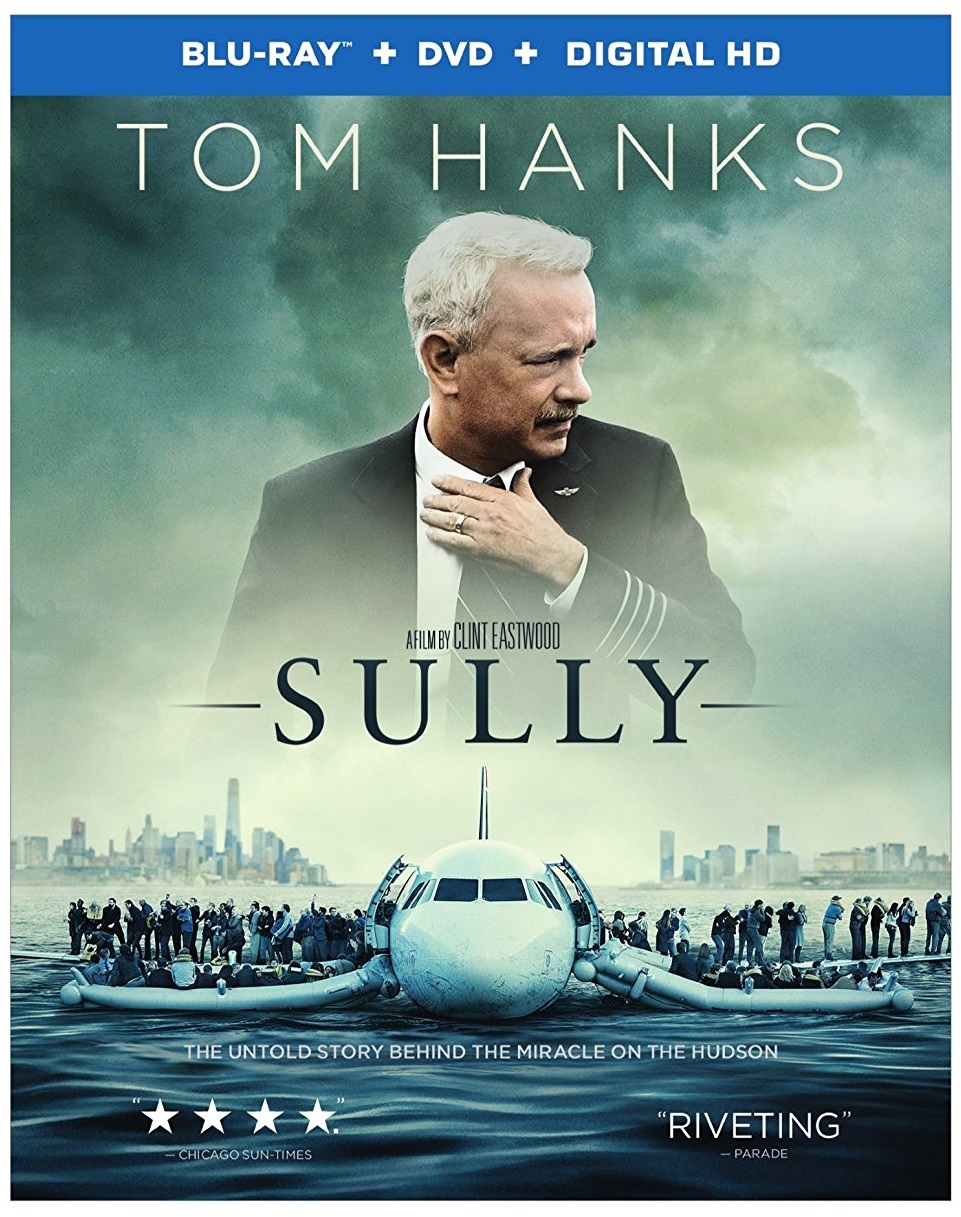 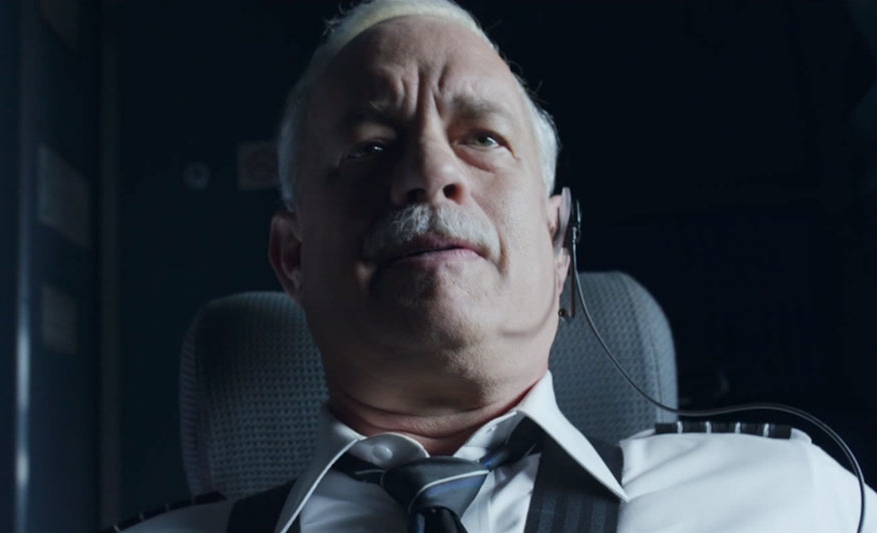 Sully is the true story of a pilot who saved 155 passengers on January 15, 2009 and stars Tom Hanks, Aaron Eckhart and Laura Linney. Click to read our review.