Celebrity Gossip > Actress traumatized after being waterboarded 10 hours on set 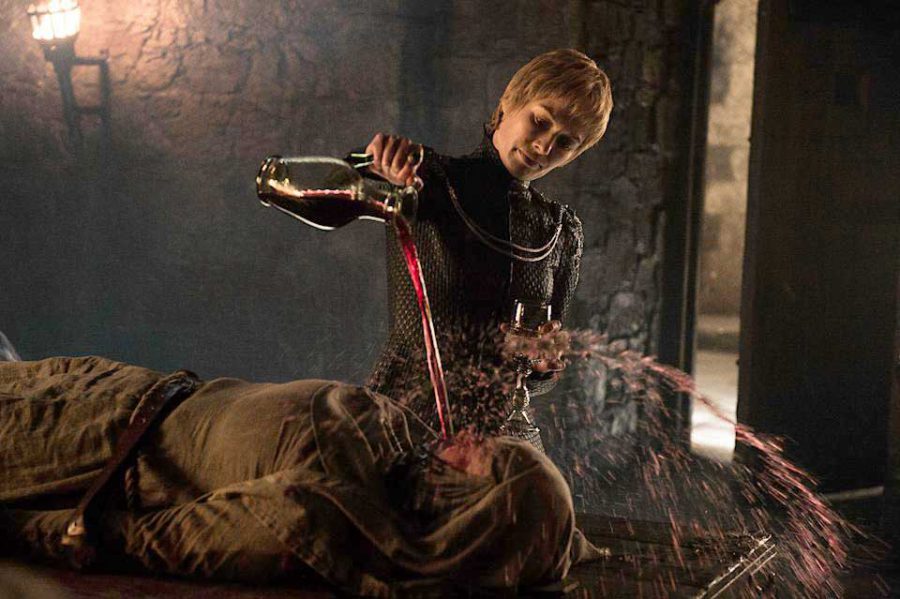 Game of Thrones star Hannah Waddingham, who played Unella on the popular series, says she was strapped down and waterboarded for 10 hours in order to play a scene in which she was tortured by Cersei Lannister for the sixth season finale.

Unella was a Septa, which is a female member of the clergy who has taken a vow of celibacy — like a nun — which made the scene even more shocking.

In an interview with Collider Ladies Night podcast, Hannah revealed that the episode initially was supposed to have her character being raped by brutal knight Gregor Clegane, also known as “The Mountain,” but it wasn’t until she was on a flight on the way to the set that she found out the scene had been changed. She said: “I think they’d had so many complaints about the rape of Sansa that they chose not to go with it.”

Arriving in Belfast to shoot her scene, she was sent a note saying she would need to be fitted for a wetsuit top, and thought it was a mistake. “I thought they’d sent me the wrong bits.”

But when she arrived on set, she was told, “Oh, it’s going to be waterboarding instead.” She says she couldn’t believe it. “I was like, ‘But we’re not actually doing waterboarding.’ And they were like, ‘No, no, no, we are.’ There I was strapped to a wooden table with proper big straps for 10 hours. And definitely, other than childbirth, it was the worst day of my life.”

She recalled, “I was beside myself. But in those moments, you go, ‘Do you serve the piece and get on with it?’ Or do you chicken out and go, ‘This isn’t what I signed up for.’ The one thing I kept thinking to myself [was] ‘the production company aren’t going to let you die, so get on with it, be uncomfortable.'”

Afterwards, she was hoarse and in pain. “I could barely speak because I had been screaming through The Mountain’s hand. So I had no voice at all to barely whisper, bruises already coming up like I had been attacked, and I was like, ‘I’ve basically just been waterboarded for 10 hours.'”

She says Miguel Sapochnik, the director of the episode, asked her if she was all right as she walked off the set, and she told him, “Not really.”

Hannah admitted the experience was so traumatic that she later had to speak to a counselor. “It definitely gave me claustrophobia around water. It’s quite full on being waterboarded for 10 hours — and then, for only one minute and 37 seconds to be used on camera.”