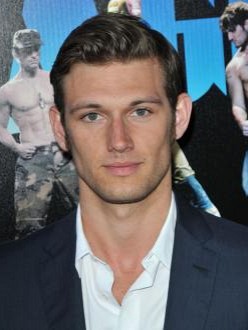 Alex Pettyfer gained 27 lbs. for his role in Magic Mike. The 22-year-old actor admitted that he went overboard after being asked to put on a bit of weight to play a man new to the stripping industry. He told the August issue of British Men’s Health: “I started off at 169 lbs. and went up to 196 lbs. They told me I was too big, so in the end I had to take it back down to 185 lbs.” Alex revealed that sticking to a diet and exercise routine wasn’t easy.
He recalled: “It was hard, particularly at the start, and I still remember not wanting to be in the gym. That’s why I don’t want to train at the moment.” Instead, the I Am Number Four star – who is engaged to Elvis Presley’s 23-year-old granddaughter, Riley Keough – is focused on furthering his film career. He said: “I’m very ambitious. I live in reality but I have dreams I want to fulfill. I want to be a director, and I’ve already started my own production company. But I also have a measure of success that I keep to myself. It’s something very personal to me.” Alex added that he hopes to have a career similar to Paul Newman’s. He stated: “I know a lot of people say that, but I love that he’s a great role model and a humanitarian. I admire people who don’t necessarily want to change the world, but try to make it a better environment.” 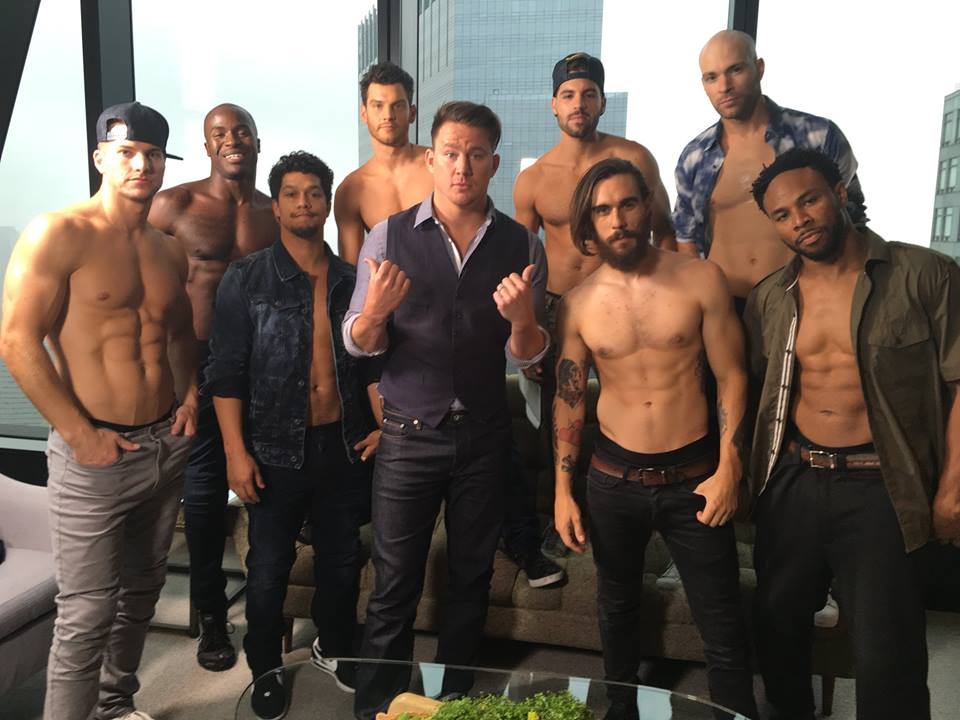 Channing Tatum made a big announcement on Facebook yesterday — Magic Mike will move from the big screen to the Las Vegas stage with the upcoming show Magic Mike Live. 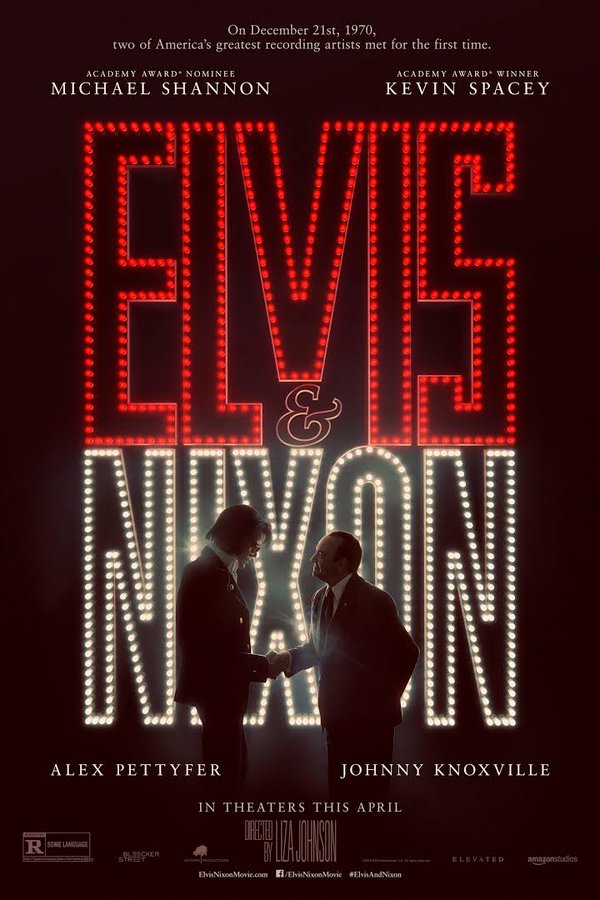 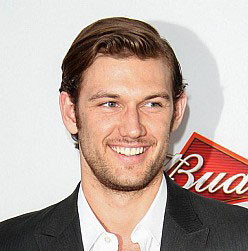 Alex Pettyfer has confirmed he and Channing Tatum feuded while filming ‘Magic Mike,’ so much so he was ”scared to speak” on set. The 25-year-old actor claims the Hollywood star was ”looking for an excuse not to like me,” but he was the one who end…