Amanda Bynes has another nose job 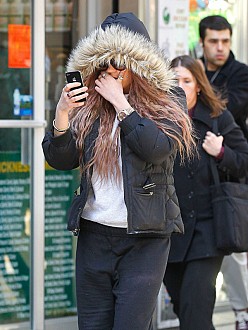 Amanda Bynes has had a second nose job. The Easy A actress confirmed she underwent surgery for the second time on Saturday (06.01.13), after being unhappy with her appearance in her recent mugshot, but still isn't satisfied with the results. The 27-year-old star told gossip website TMZ.com: "I'm getting one more in 3 weeks, they are short amazing surgeries done while I'm awake but under general anesthesia. It's almost perfect." Amanda claimed she wasn't wearing a bandage during the healing process because her doctor told her it was unnecessary. She explained: "I have no bandage on. It's healing on its own like my doctor asked." The actress attempted to shield her face from paparazzi in Manhattan over the weekend but said she will stop hiding once her nose "doesn't look so awful in photos." The She's the Man star revealed she had her first nose job last month, claiming she went under the knife to remove skin that was growing between her nose and her eyes. 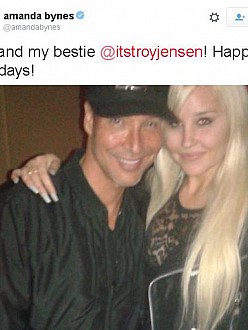 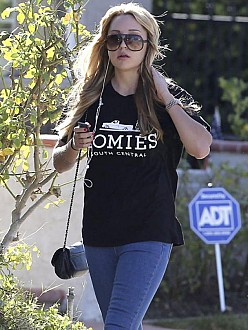 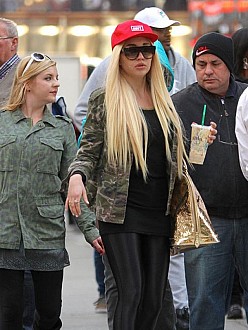 Amanda Bynes to stay under conservatorship

Amanda Bynes will remain under the conservatorship of her mother.The 28-year-old actress is ”doing well” under the care of Lynn Bynes – who was put in charge of her affairs for the second time last November after the ‘Easy A’ star underwent a stint …