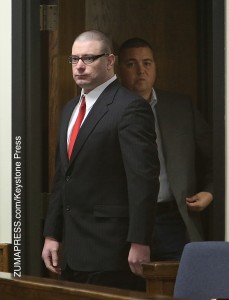 Eddie Ray Routh, the mentally unstable veteran who was accused of murdering Chris Kyle and Chad Littlefield, was found guilty and sentenced to life in prison without parole.

Chris Kyle, who was given the name the deadliest sniper in American History, was the inspiration for the Oscar nominated film American Sniper. Chris was a a veteran of the Iraq wars and used a charity to help returning veterans re-enter society. One of the veterans Chris came in contact with was Eddie Ray Routh. Eddie shot and killed Chris and Chad at a gun range on an afternoon in February 2013. After driving around in Chris’ truck, Eddie was apprehended and brought to trail for the murder of the two veterans.

The two week trail case began on Feb. 11 2015, and ended yesterday with the judge announcing the final verdict. Eddie and his lawyers were arguing that he was not in control when he killed the two men, and were pleading insanity. They also tried to show that Eddie shouldn’t be in a prison, but instead be in a mental hospital to be treated. As the trial went on, jurors had to decide if Eddie really was suffering from supposed Post Traumatic Stress Disorder (PTSD), as shown in the evidence the defense brought forward. The jurors deliberated for just under two and half hours, and then the verdict was read to the court and Eddie was sent to prison.

Eddie was convicted of murdering both Chris and Chad using two handguns to shoot them a total number of 13 times. Jurors sided with the prosecutors, who saw Eddie not as a sympathetic troubled veteran, but that of a cold blooded killer.

Mental health experts who examined Eddie told the court that he did not have direct combat while in Iraq, and that they believed his stories were made up. The experts had statements where Eddie talked about seeing half-pig, half-humans and that he had co-workers who were cannibals.  One of the experts, forensic psychologist Randall Price, stated the pig vision may have come from a Seinfeld commercial. The other expert Michael Arambula, a San Antonio forensic psychiatrist, stated the cannibal delusions had structure and detail but lacked any specifics to prove he had schizophrenia. They believed he tried to plead for insanity to get out of prison.

The lawyers defending Eddie, brought Dr. Mitchell H. Dunn to the stand, a forensic psychiatrist, who spent more than six hours with Eddie in 2013. Dunn testified that the defendant had been in a state of psychosis and believed the two veterans were “pig assassins” sent to kill him. The defense used the deceased veterans words to prove their point. On the way to the range, Chris and Chad had been texting about Eddie. Chris sent Chad a message stating “This dude is straight up nuts.” Chad replied “Watch my six.” The defense called the texts “compelling evidence” for their argument.

Doctors at a Dallas veterans hospital, which treated Eddie before the shooting, had stated the defendant suffered from PTSD. However, the experts for the case found that they did not think Eddie fit the bill for someone with PTSD.

Eddie worked as a prison guard and armorer while he was enlisted in the Marines. Eddie had made claims of coming in contact with dead baby corpses during a humanitarian mission in Haiti. But none of the experts believed his story.

The families of the deceased were on hand. Chad Littlefield’s mother, Judy Littlefield, spoke to the media after the verdict, “We’ve waited two years for God to get justice for us on behalf of our son. And as always, God has proven to be faithful.” Taya Kyle, Chris’ wife, was also on hand to see the final verdict. 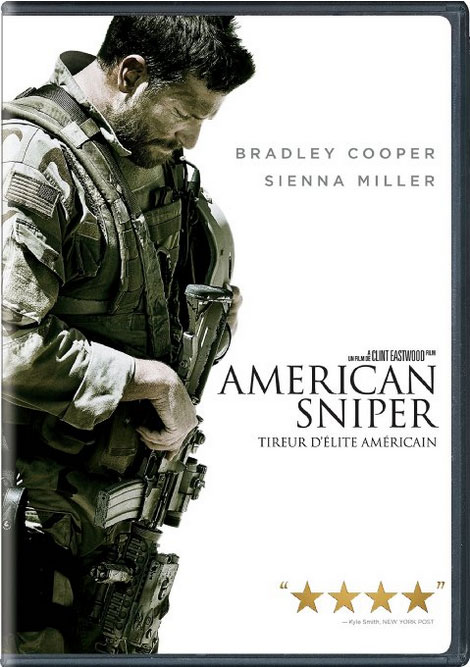 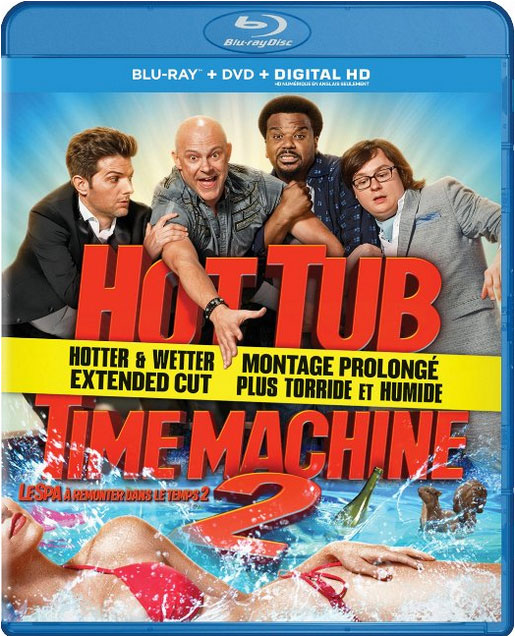