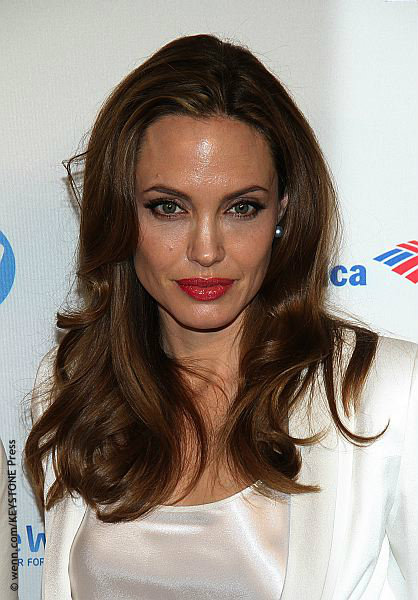 Angelina Jolie and Brad Pitt are getting married soon, but unfortunately NBC won’t be able to get any Brangelina coverage unless interviews are conducted by Ann Curry. Curry had recently been a scapegoat for fallen ratings on the TODAY show and was fired for it. A source told Radar Online that Jolie reached out to Curry after her termination to make it clear that either Curry conducts her interviews, or else no interviews will be given for either the TODAY show or NBC as a whole. “Angelina has tremendous respect for Ann because of the work she has done on bringing awareness to Darfur,” the source told Radar Online. “Ann has developed a professional relationship with Angelina and Brad, and they trust her implicitly because of her integrity. Their working relationship has developed into a friendship, and it meant the world to Ann that Angelina had reached out to her. Angelina made it clear to Ann that no one from the current TODAY show cast would get an interview with Angelina or Brad, and with rumors of an upcoming wedding for the couple, NBC will lose any interviews with the actors in the future if Ann isn’t allowed to do it.” ~Isabelle Khoo