Features > Annabelle Comes Home to give you the creeps – movie review


Annabelle Comes Home will give you goosebumps.

Annabelle Comes Home opens with Ed and Lorraine Warren (Patrick Wilson, Vera Farmiga) picking up Annabelle from the previous owners, who were seen to be traumatized by the doll in the film, The Conjuring.

While driving home, their car breaks down in a cemetery. As Ed checks under the hood to see what’s wrong, spirits are drawn to Annabelle. Lorraine reveals that the doll isn’t possessed by demons (who only possess people), but that she is a beacon for other spirits.

The Warrens take the doll home and lock her in a box, which is protected by sacred glass from a church. The box is safely placed in a locked room in their house, which also has several other artifacts from their previous cases.

When they’re called away for a case, the Warrens leave their 10-year-old daughter, Judy (Mckenna Grace), in the care of babysitter Mary Ellen (Madison Iseman). When Mary Ellen tells her friend Daniela (Katie Sarife) that she’s babysitting for the famous Warrens, who have been making headlines for their paranormal activities, Daniela invites herself over. Daniela starts poking around and well, all hell breaks loose once she releases Annabelle from the box.

Annabelle Comes Home is the third Annabelle film to hit theaters, and it has the horror formula down to a tee. Whenever the camera zooms in and lingers on Annabelle and her eyes pierce through the darkness, that unholy stare is enough to give you the creeps.

What I enjoyed most about the film is that every time a scene is set up for a jump scare and you hold onto your seat for dear life, there are no scares. It later manages to surprise you and flatline your heart when you least expect it.

However, the first half of the film moves at an incredibly slow pace, but thankfully, it picks up in the latter half, making this film a worthwhile watch. While the plot feels a bit convoluted at times, it’s the performances that save the film.

Mckenna Grace is able to express a great deal of fear as she plays the role of a bullied girl, who seems to have the same paranormal gifts as her mother. She shows great maturity in her acting, which is way beyond her years. For her part, Katie Sarife also leaves a favorable impression — playing the tough-yet-tender teen role with a bit of flair and drama.

It’s always such a treat to see Patrick Wilson and Vera Farmiga — while they do play only cameo roles, they add zest and light-hearted humor mixed with fear-instilling moments that make you appreciate them more in The Conjuring universe. This is the first time they make an appearance in the Annabelle films and I sure hope it’s not the last.

Overall, you might come for the love of the franchise, but stay for the horror tropes and guaranteed goosebumps delivered along the way. And, of course, for the lovable Annabelle.

If you have seen Annabelle Comes Home and would like to review/rate it, click here. ~Marriska Fernandes 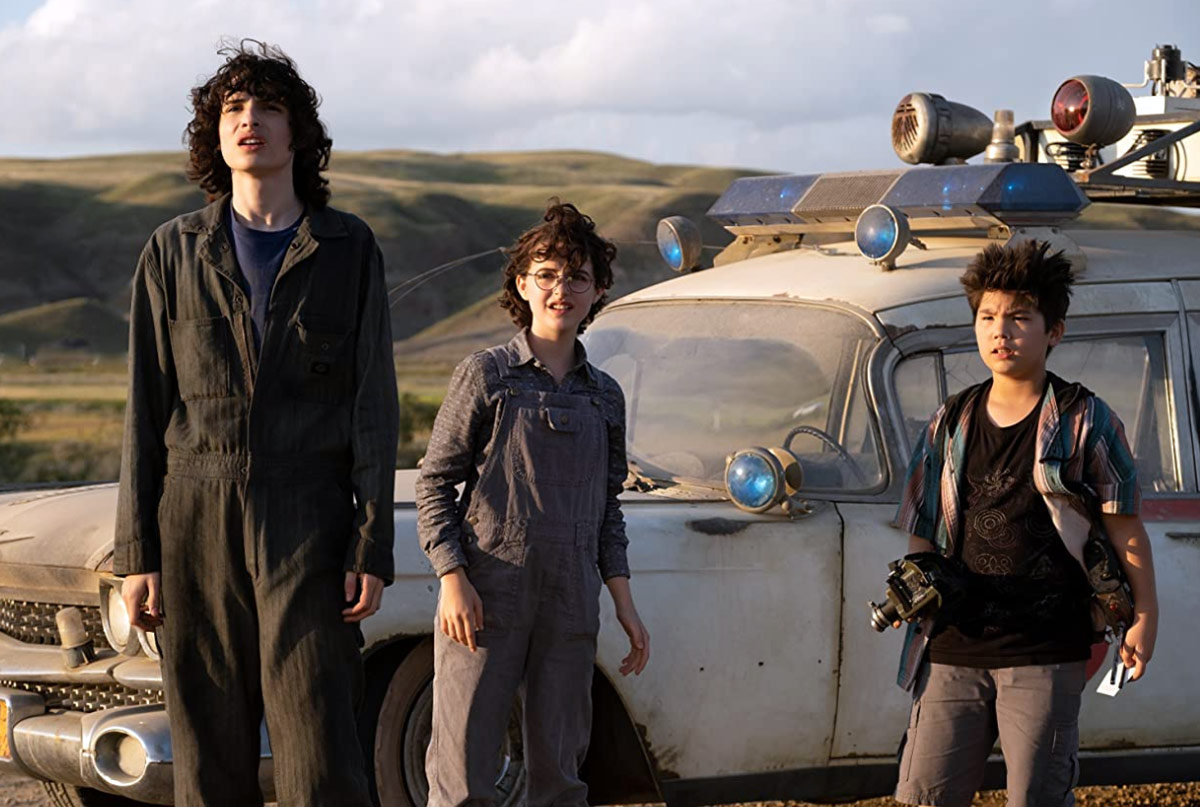 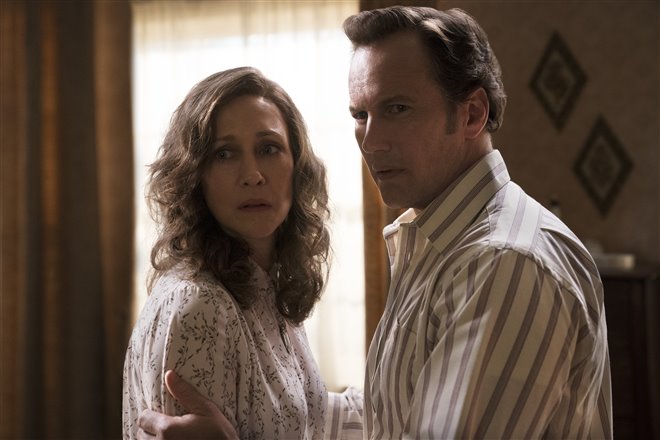 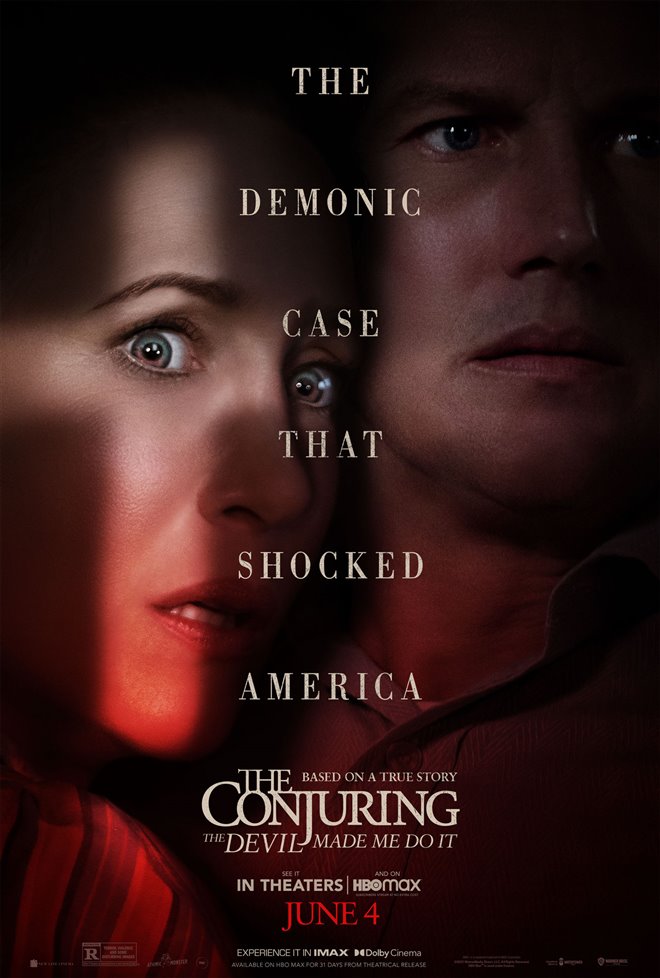