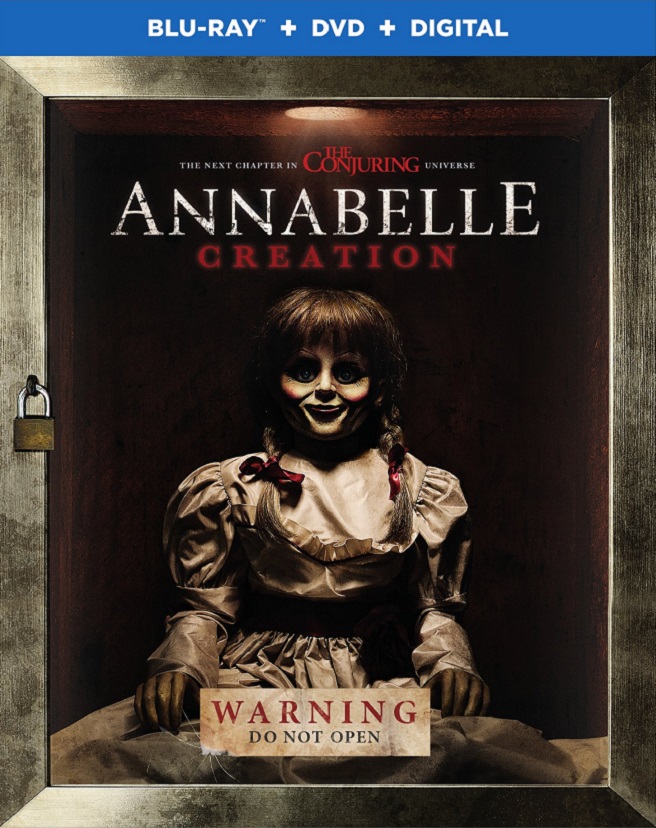 As a fan of all things horror, I was looking forward to seeing the Annabelle sequel for months, keeping my fingers crossed that it would score better than its predecessor. I’m happy to report that the creepy doll did not just scare the living daylights out of me, but also fared far better than the first film.

Annabelle: Creation, as the title suggests, takes you back to the beginning of how the demonic doll came to be. The opening scene reveals how seven-year-old Annabelle, daughter of Sam and Esther Mullins, is killed in a road accident.

Years later, Sam and Esther open their house to a group of orphaned kids who no longer have a home. While Esther hides in her room and keeps to herself, former toymaker Sam warns the kids not to go into the locked room, which belonged to his daughter. Of course, who listens to warnings?

Two of the youngest kids, polio-stricken Janice (Talitha Bateman) and her best friend Linda (Lulu Wilson), are ignored by the older kids and they bunk together, exploring the house by themselves. Here comes the drum roll.

They come across our beloved demonic doll Annabelle, who starts to scare Janice and Linda. The doll targets Janice, as she seems to be the weakest of the kids.

The Conjuring gave birth to the spin-off series Annabelle, which wasn’t to my liking, because I missed Ed and Lorraine Warren. But after watching this sequel, there’s scope for more films in this universe. The jump scares, plot line and thrills kept me entertained, albeit with one eye closed. 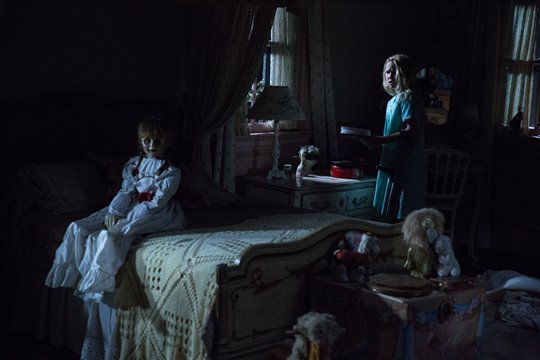 Talitha and Lulu are exceptional in their roles. They have a loving bond as BFFs and draw sympathy from the audience. Director David F. Sandberg, who didn’t quite hit the mark with his earlier film Lights Out, proves he’s got what it takes to roll out a spine-chilling film.

Blu-ray features include The Horror Continues, a look at The Conjuring universe so far and a sneak peek at the upcoming film The Nun; Horror Shorts: Attic Panic and Coffer, which gives viewers a look at the two short films that inspired this movie; Director’s Commentary, in which David F. Sandberg talks about making the film and Deleted Scenes, which were cut for good reasons. 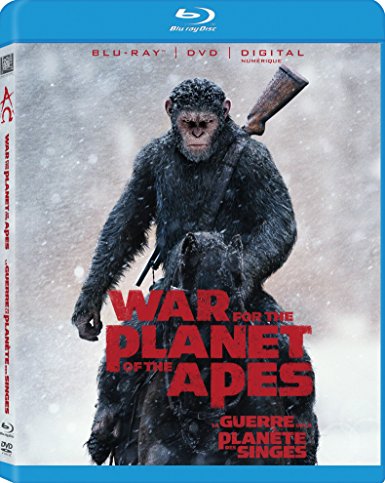