Anne Heche dead at age 53 one week after fiery crash 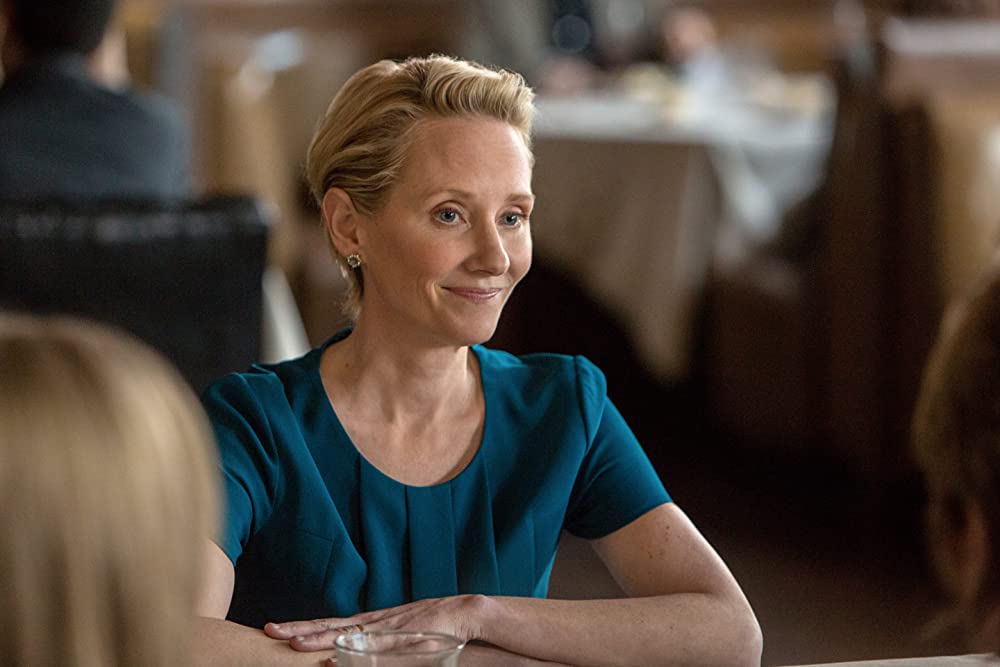 The actress was involved in two crashes with her Mini Cooper in the Mar Vista neighborhood of Los Angeles, including one that resulted in a house fire. The homeowner and her pets were able to get out unharmed, but Heche was in critical condition, although firefighters confirmed she had been speaking to them as she was cut free from her car and taken to hospital. Shortly afterwards, she fell into a coma. This afternoon, TMZ announced that she was “brain dead,” which is the definition of dead under California law. She will be taken off life support after determining if her organs were viable, as per her wishes to be an organ donor.

Yesterday, Heche’s team released a statement that read, “Unfortunately, due to her accident, Anne Heche suffered a severe anoxic brain injury and remains in a coma, in critical condition. She is not expected to survive.”

Her family released a statement this afternoon that read: “We have lost a bright light, a kind and most joyful soul, a loving mother, and a loyal friend. Anne will be deeply missed but she lives on through her beautiful sons, her iconic body of work, and her passionate advocacy. Her bravery for always standing in her truth, spreading her message of love and acceptance, will continue to have a lasting impact.” 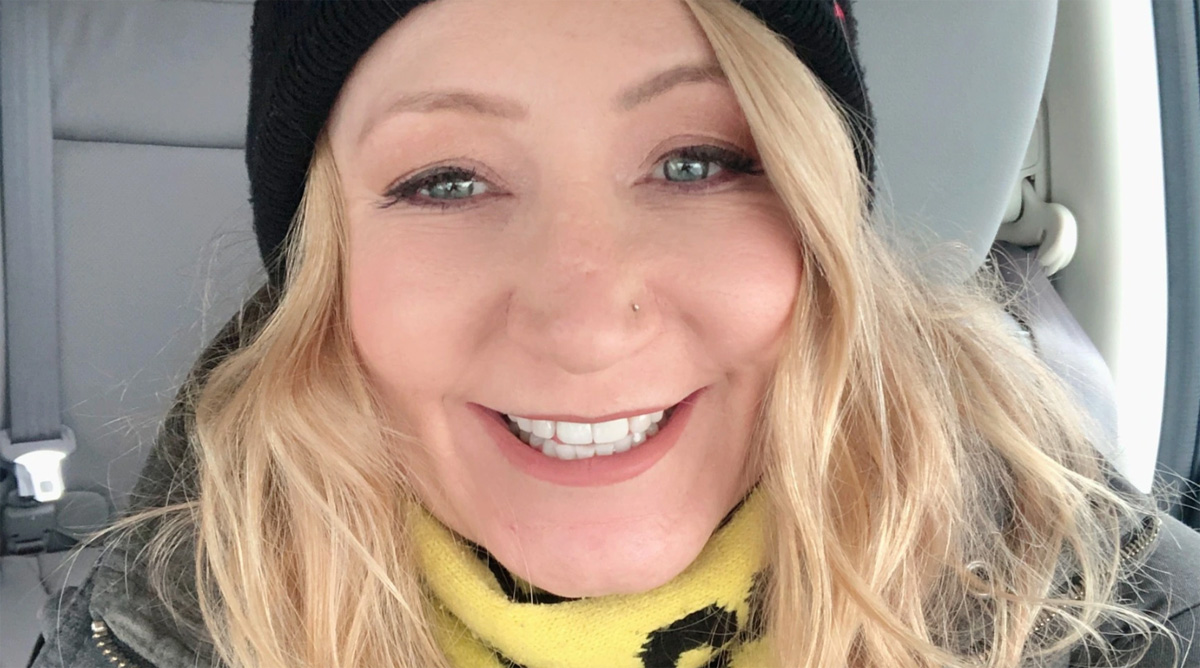 Woman lucky to be alive after Anne Heche crashed her house

A woman is lucky to be alive after Anne Heche’s car burst into flames after crashing into her house, setting it on fire. Heche remains in critical condition. 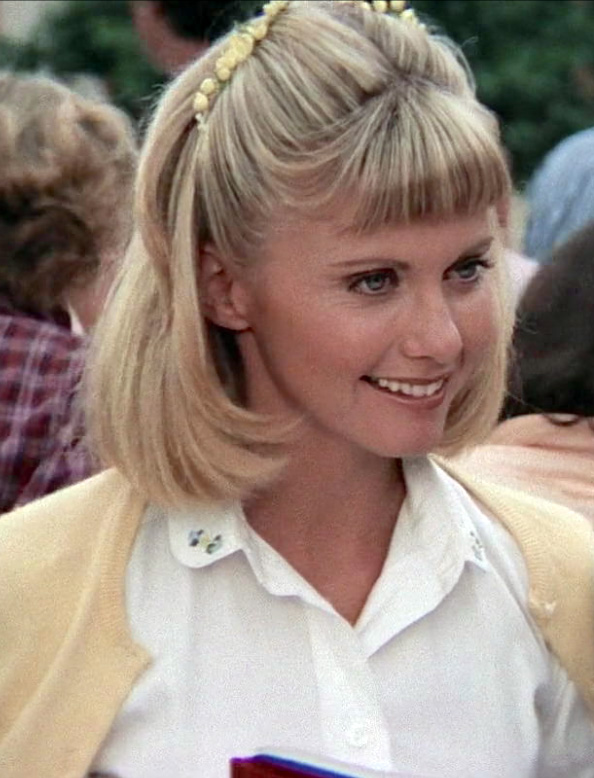 Olivia Newton-John, Australian actress and singer best known as Sandy in the film Grease, passed away Monday morning. She was open with her battle with cancer. 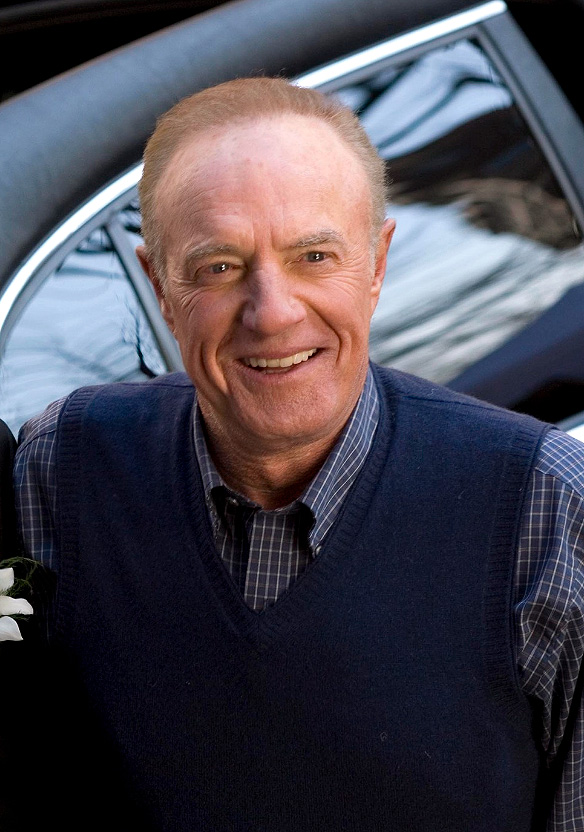 James Caan, star of films such as The Godfather, Misery, and El Dorado, died at 82. The family released a statement, but the cause has yet to be revealed.