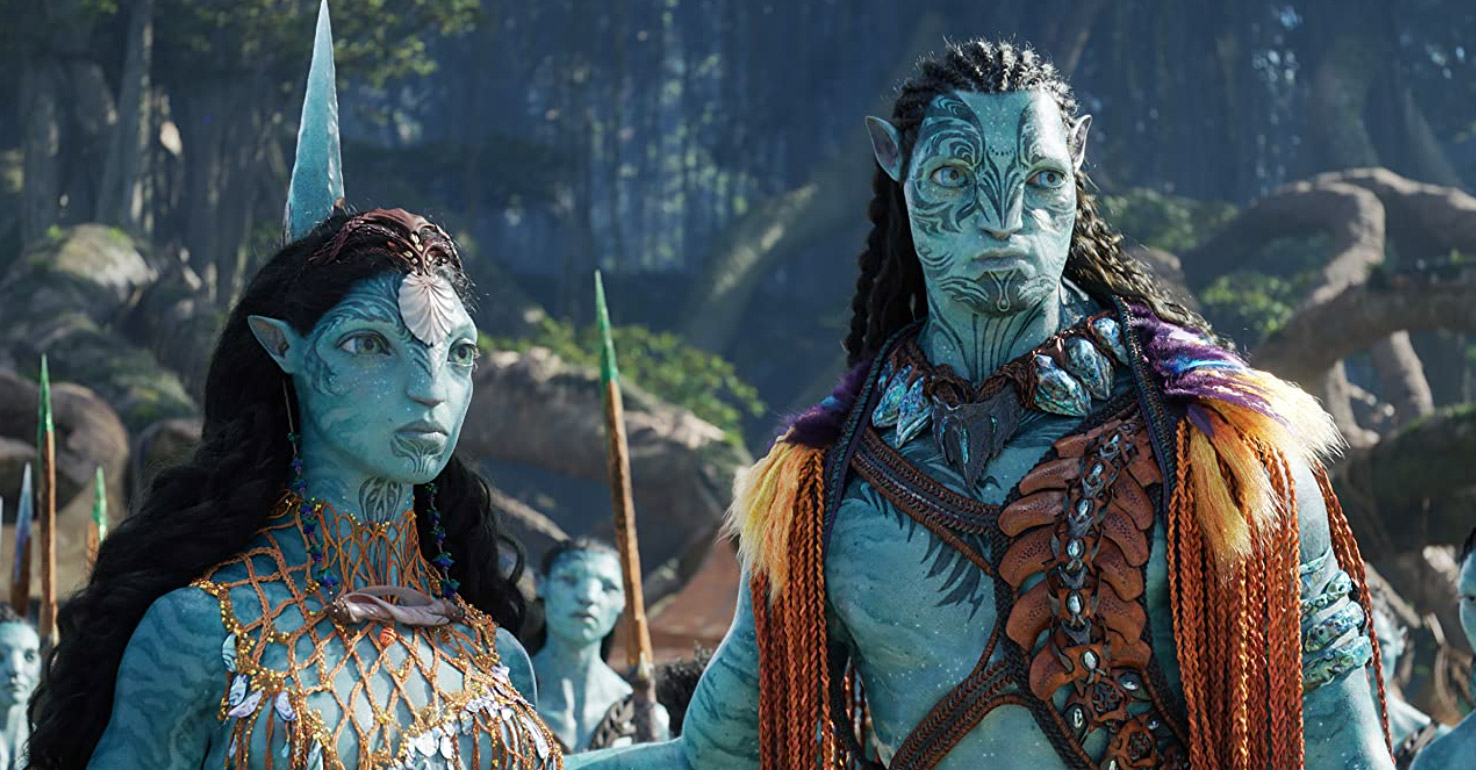 Winter storms across the country kept many movie fans away from theaters over the holiday weekend, leading to numbers far less than what was anticipated.

Avatar: The Way of Water starring Sam Worthington and Zoe Saldana remained at the top of the box office for the second weekend in a row, despite the release of three new movies. The film took in an extra $56 million for a two-week total of $253.7 million.

Puss in Boots: The Last Wish debuted in second. The animated film, starring the voice of Antonio Banderas in the title role, opened on Wednesday, earning a total of $18.3 million.

Rounding out the top five was Violent Night, which dropped two spots from last weekend. It earned an additional $3.1 million for a four-week total of $41.6 million. ~Alexandra Heilbron