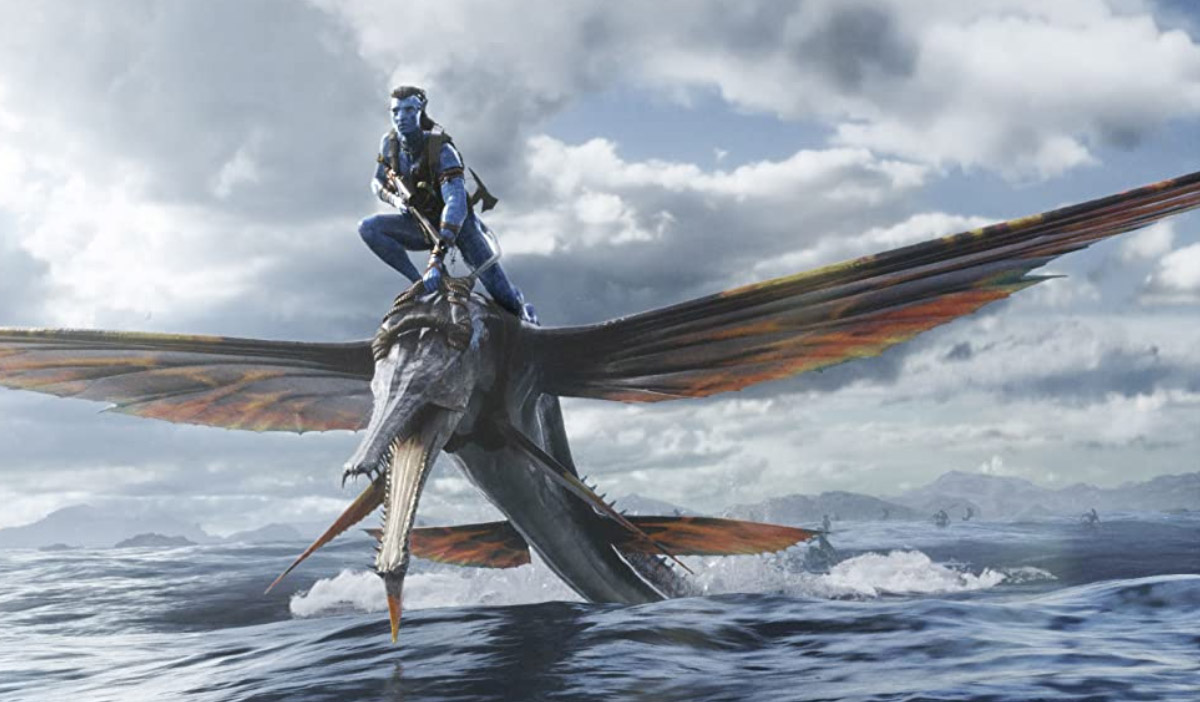 Avatar: The Way of Water again took the top spot at the box office, despite the release of the new horror movie M3GAN. Check which films made the top 5 at the weekend box office.

Avatar: The Way of Water starring Sam Worthington and Zoe Saldana took in an extra $45 million for an incredible four-week total of $516.8 million. It now has a global total of $1.7 billion.

M3GAN, starring Allison Williams as a toy-company roboticist who builds an AI doll for her niece, debuted in second place with $30.2 million.

Puss in Boots: The Last Wish dropped a spot to third. The animated film, starring the voice of Antonio Banderas in the title role, took in an additional $13.1 million, earning a total of $87.7 million in three weeks.

A Man Called Otto starring Tom Hanks, which opened last weekend in select theaters, opened wide in fourth place with $4.2 million for a total of $4.3 million.

Rounding out the top five was Black Panther: Wakanda Forever. It racked up an extra $3.4 million for a nine-week total of $445.4 million. ~Alexandra Heilbron