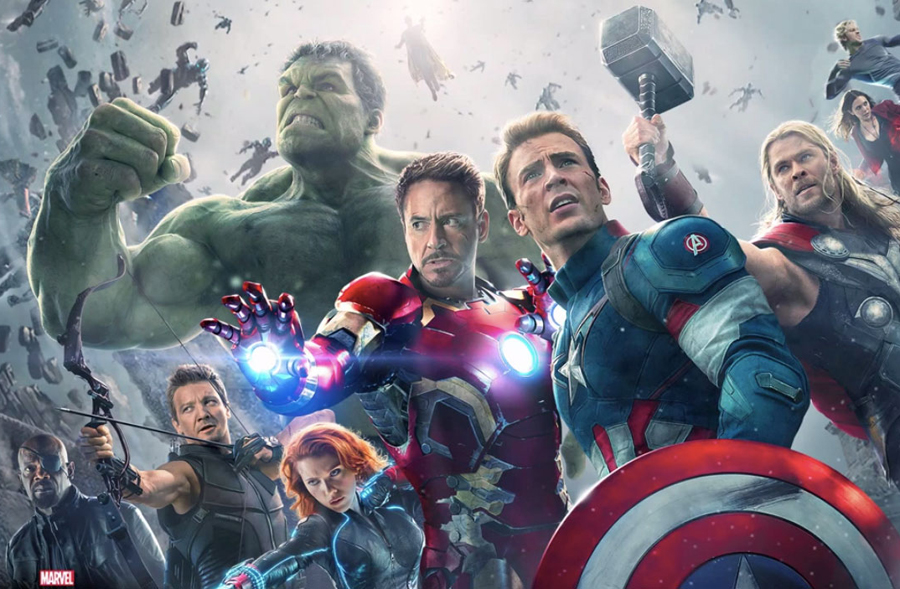 As Marvel’s cinematic universe continues, we are getting closer and closer to the release of Avengers: Infinity War, which will bring all the characters from previous Marvel films together. Although there is plenty of information we don’t know yet about the superhero movie, we do know that it going to be quite expensive.

With the movie scheduled to include more heroes than any other Marvel feature to date, the process behind filming was complicated. In an interview with Movie Pilot, actor Sean Gunn mentioned that there are plenty of CGI characters included for the film, set in the expanded universe.

“I can tell you that the process for Rocket has been very similar to the Guardian movies. If anything, it’s even more painstaking, because there are even more CGI characters around. In Guardians 2, Baby Groot was there the whole time, but the rest of the time was mostly with other live actors. In Avengers, there are several other characters who are CGI-enhanced that I’ve interacted with, which makes the process a little more deliberate.”

We already knew there was going to be several CGI characters appearing in the movie, such as Groot, Rocket, and Thanos. But, now it looks like there may even be more computer-generated heroes coming in the film than we expected.

Avengers: Infinity War is scheduled to hit theaters May 4, 2018. Which Marvel character are you most excited to see in the movie? Let us know by leaving a comment. ~Brenden Zerihun 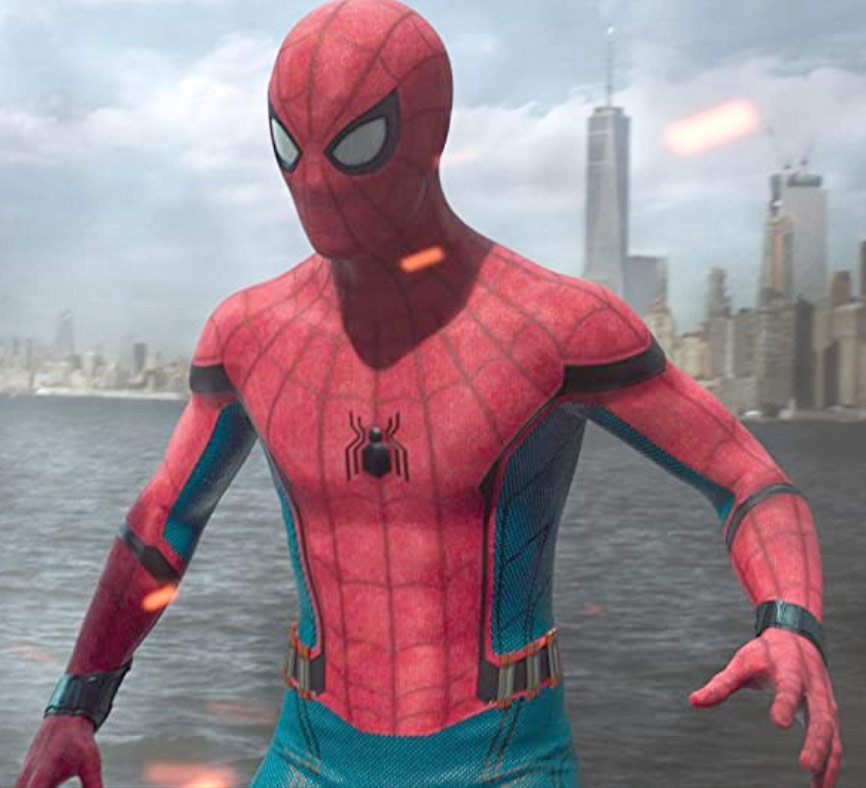