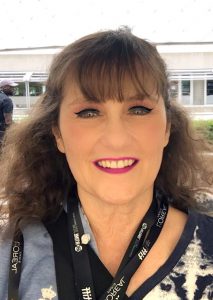 Alexandra Heilbron is an award-winning author/editor. She has been Tribute’s Senior Editor since 2012. She also hosts their red carpet coverage and goes on location to conduct on-camera celebrity interviews. In addition to leading and managing the editorial team, Alexandra is the main movie critic for the site and was the editor of the national movie magazine Tribute for two years. Previously Alexandra was the editor of magazines such as The Gambler and Avonlea Traditions Chronicle, and worked as an editor for book publisher Fitzhenry & Whiteside. For her first book, The Lucy Maud Montgomery Album, Alexandra won an award from the Prince Edward Island Heritage Foundation. Her second non-fiction book, Remembering Lucy Maud Montgomery, was published by Dundurn Press. 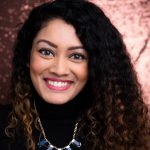