The movie begins in Ohio in 1995, where we meet young Natasha, who appears to be living an idyllic life with her mother Melina (Rachel Weisz) and younger sister Yelena. However, we quickly learn that Natasha’s life is not as perfect as it intially appears. When their father Alexei (David Harbour) returns home during dinner one evening, he has Melina and the little girls pack up on the spot, leaving their meals on the table, to make a quick escape to Cuba.

Once there, the audience finds out that Natasha’s parents are Russian intelligence agents working for General Dreykov (Ray Winstone). Not only that, but none of them are actually related. The two young girls are sent to be trained as Black Widows in a program where mind control is used. The girls have no choice — and no way out.

The film jumps to the present, where we find Natasha in danger and on the run for helping Steve Rogers, a.k.a. Captain America (Chris Evans), escape the U.S. government. Yelena (Florence Pugh) is now a skilled assassin. The two join up again after many years and are chased by a new enemy.

Unlike previous Marvel films, which had more of a plot, Black Widow is more of a high-stakes spy thriller, with non-stop action and numerous fighting scenes. Although the film is named for Natasha, with whom the audience is familiar, the movie is really an ensemble piece.

A stellar cast of new faces are presented in the film — notably Florence Pugh as Natasha’s younger sister. With her strong on-screen presence, Pugh steals every scene she’s in, outshining Scarlett Johansson at every turn.

For her part, Scarlett is able to bring more depth to her character in this film than in previous Avenger outings. The audience feels empathy when they see what she went through as a child and how she had no choice but to become Black Widow.

There are sparse flashbacks that tell of her traumatic past, but they go by so quickly that it’s difficult to see what these girls really went through. A little more backstory from their childhoods would have been a much welcome addition, because once the audience is thrown into the present, there are many questions left unanswered.

However, Scarlett and Florence have an enjoyable on-screen connection, and despite having been apart for years, their characters share a warmth due to their shared — if only for a short time — childhoods.

In the role of Melina, the always-talented Rachel Weisz doesn’t get as much of a chance to shine as the other leads — it would have been nice to see a little more of her character.

David Harbour steps out from his role as a sheriff with a heart of gold on the Netflix series Stranger Things — with which many fans connect him — and gives us a completely new character who’s very different than anything we’ve seen him play before. He shows impressive range and adds a touch of comedy to the film.

This is a film that will satisfy fans of the Avengers franchise, and leave them looking forward to many more solo spin-off films from the MCU. 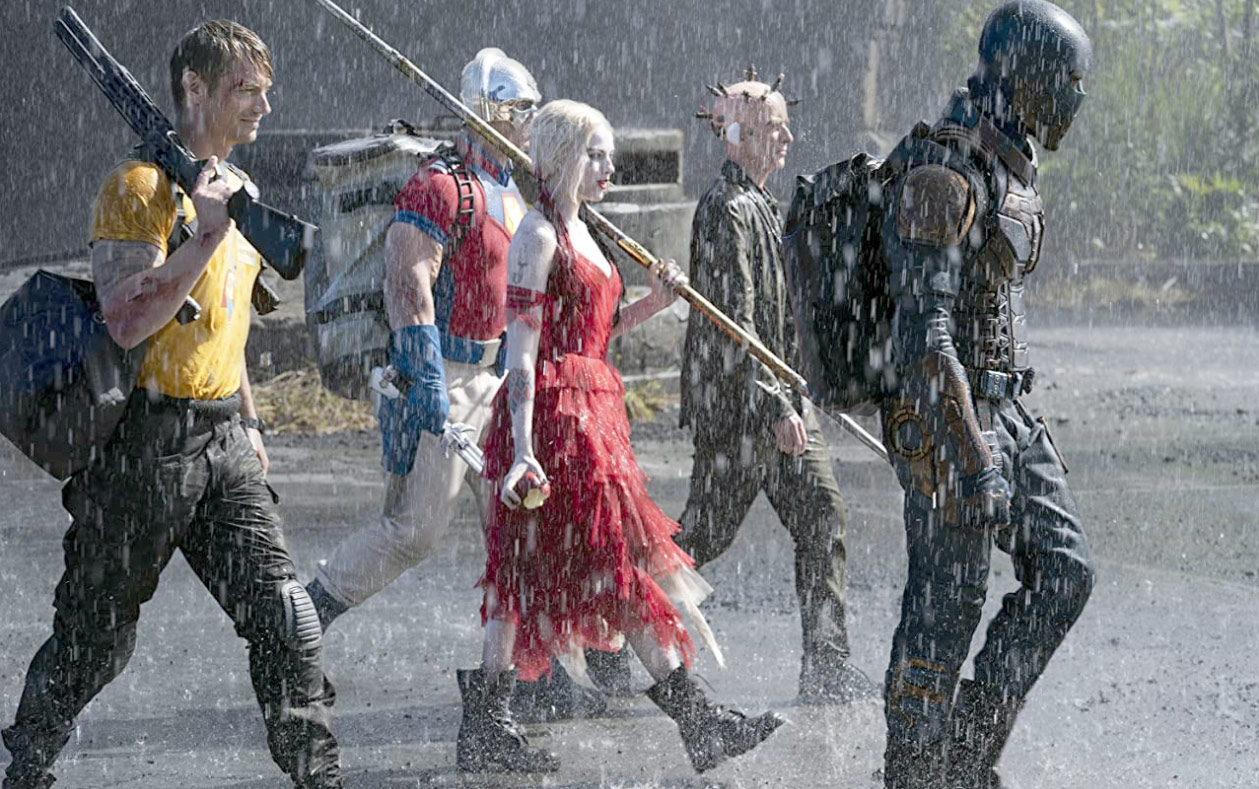 The Suicide Squad opens to wild success atop the box office

The Suicide Squad starts August off with a bang as the comic book film easily took the top spot at the box office with one of the year’s biggest openings. 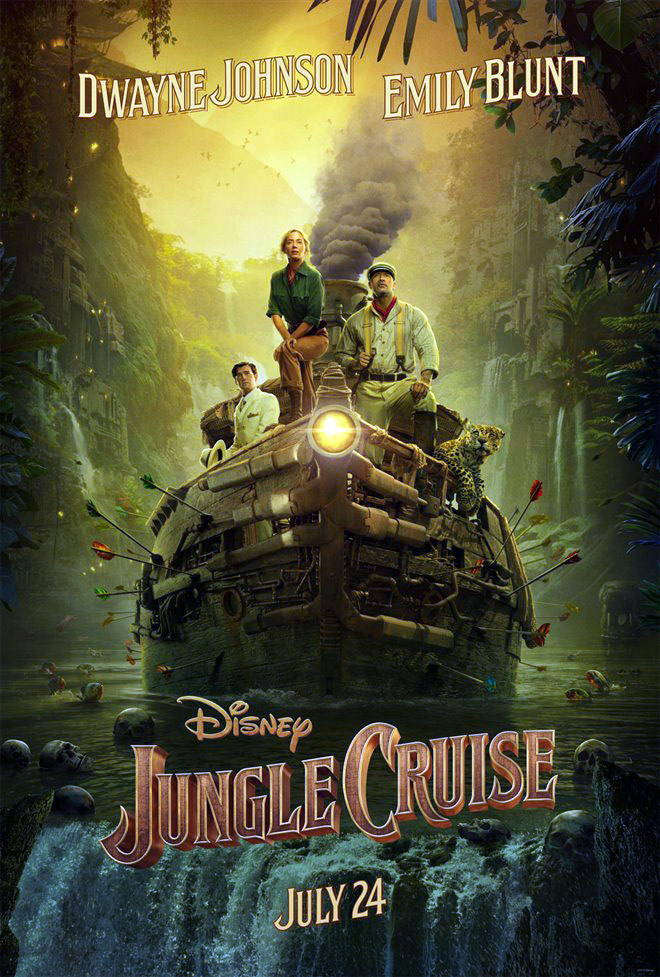