Brenton Thwaites on Pirates of the Caribbean 5, Johnny Depp and more 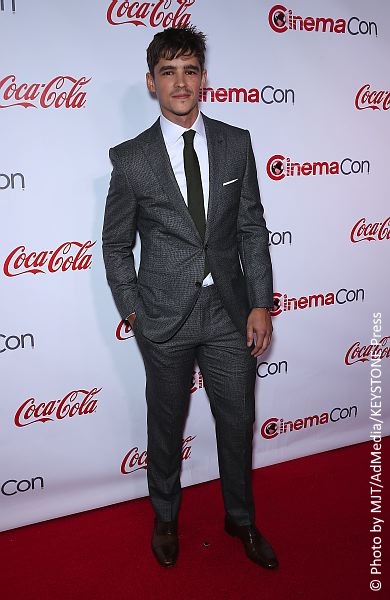 Pirates of the Caribbean: Dead Men Tell No Tales sails into theaters today and in anticipation of what to expect, we chatted with Pirates star Brenton Thwaites. The Australian actor plays Will Turner’s (Orlando Bloom) son, Henry Turner, who hunts down Jack Sparrow (Johnny Depp) in order to retrieve the Trident of Poseidon.

The actor dishes on working on a franchise he grew up with and his experience sharing the screen with Johnny Depp. You can also click here to read our review of the film.

First of all, congratulations on Pirates! I enjoyed watching the film and I think it will do very well with the audience. So tell us about how you landed the role and what was the audition process like?
Thank you! The audition process was pretty standard for a movie of this size. I auditioned a few times with the casting director in Los Angeles and then I had a director meeting with Joachim Rønning and Espen Sandberg. In the meeting, they were kind enough to give me their visions for the movie.

I remember thinking that what these guys were explaining to me sounds like a lucid dream I had once. They were talking about huge stunts at the bottom of the ocean and then the sea parts and then they talked about the ghost ships. I was just thinking, “Wow, the scope on this movie is going to be the biggest thing that anyone has ever seen.” When I saw the movie I was surprised to learn that I was right. All those unbelievable stories they were telling were kind of true. From there I met the producer Jerry Bruckheimer and after that meeting, they decided to go with me and brought me in and involved me in the casting of Carina. So I flew around the world a couple of times and then a couple times again (laughs), testing with different girls from Australia, the States and England to eventually find Kaya Scodelario.

You grew up watching the series as a teenager. Did you have any inhibitions about joining a well-loved franchise?
I did grow up with it. It’s kind of the thing that picks you, you can’t really go and pick it because it’s so huge and already successful on a worldwide scale.  When I found out they were auditioning, I went and did my best and I got a call back. At the time I was thinking, “Wow, this is going to be great if I get this.” So when I found out I got the role I was very excited, but in the beginning it was almost too good to be true. These kind of jobs are unbelievable. You just audition and see what happens.

I heard you shot your first scene with Johnny Depp. How surreal was it having Johnny Depp as a scene partner?
It was kind of surreal. When we first see Henry he is spying on Jack behind a wooden pillar. He himself is hiding from the law. He is basically trying to find Jack before the law finds him, too. Jack has a scene where he comes out of the bar after he has traded his compass for a bottle of rum and he’s finally bringing the bottle to his lips and the officer shoots the bottle out of his hand. And I remember thinking, “What a perfect way to start a Pirates movie with the comedy Jack brings to his character.”

What was it like working with him?
It was amazing. He’s a very sweet, a very giving actor. He puts his character on a hat. To see him slip in and be so irreverent and funny and free as Jack Sparrow, is inspiring.

What do you remember about your first meeting with him?
The first meeting was a read-through that we had. All the actors come together with the producers, writers and filmmakers. And we just went through the script from start to finish. I remember Johnny and Javier and Geoffrey already starting to explore their character in the material and starting to go off script and test the waters as to where they can take the comedic moments or the more serious moments.

You have a bunch of movies coming up including An Interview with God, Entry Level and Office Uprising. Which one are you most excited about?
I’m excited about Office Uprising because it’s a huge leap of faith that we had to have while making the movie. We tried to make it for a long time and for whatever reason the director fell off and they lost money. But we found a way to make it for a shoestring of a budget in 20 days and it’s riddled with some of the best jokes in cinema. I’m excited to see how people like it.

That sounds like a fun comedy! Thanks so much for chatting with us.
Thank you! 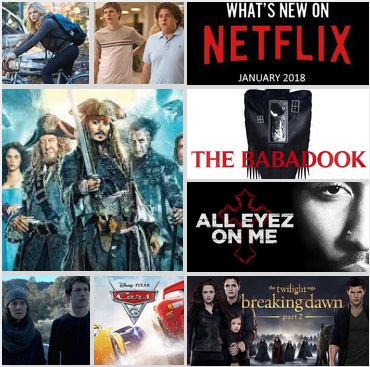 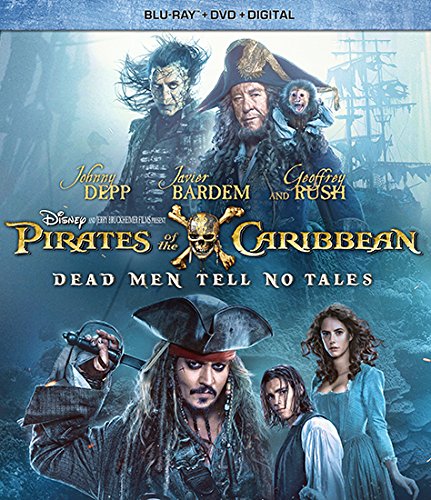 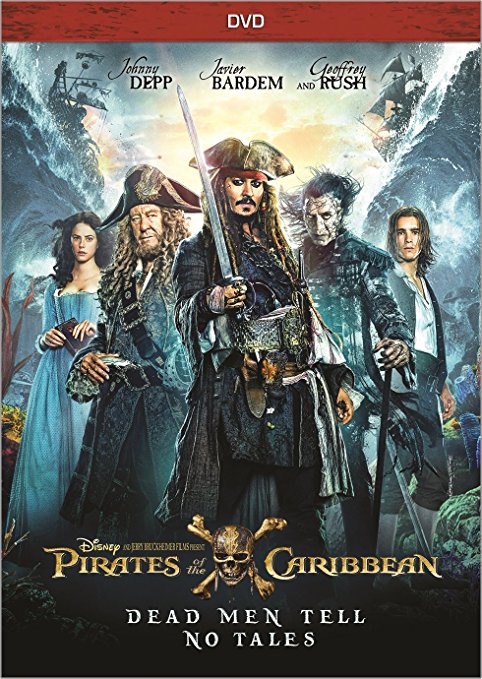