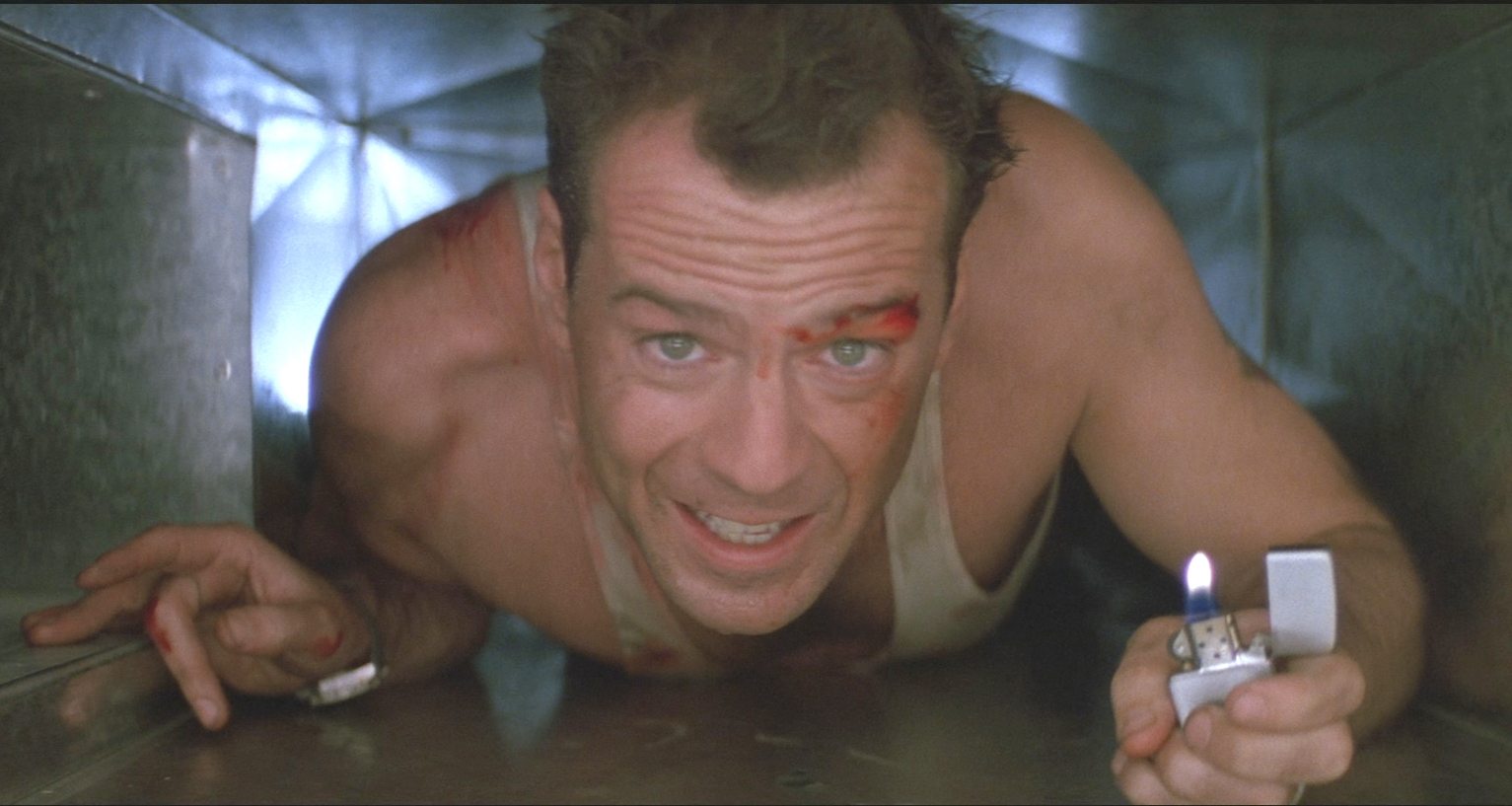 Actor Bruce Willis is reprising one of his most popular roles as police officer John McClane in an upcoming Die Hard prequel/sequel titled Die Hard: Year One.

The film will reportedly have an interesting structure, with half of it taking place in the 1980s, in which fans will see McClane as a rookie cop, and the other half occurring in present day. The last time we saw Bruce in his iconic role was in 2013’s A Good Day To Die Hard, in which his character partnered up with his son, Jack (played by Jai Courtney).

Casting for the younger iteration of the hard-nosed cop is currently underway, with the film’s director, Len Wiseman, telling Deadline: “The right casting for this role is crucial. Those bare feet have some very big shoes to fill.”

It’s also something Bruce is happy to still be a part of, saying before the release of the last Die Hard film, “I’m really pleased to continue to be asked back to do other versions and other incarnations of Die Hard. The first one really is… that’s all there is. Everything else is just trying to be as good as that film.”

A release date for this latest film hasn’t been announced, but for now you can get your action fix when Bruce appears in the new Death Wish remake, which shoots into theaters November 22, 2017.

Are you excited for a new installment in the Die Hard series? Sound off in the comment section below! ~Alexa Caruso 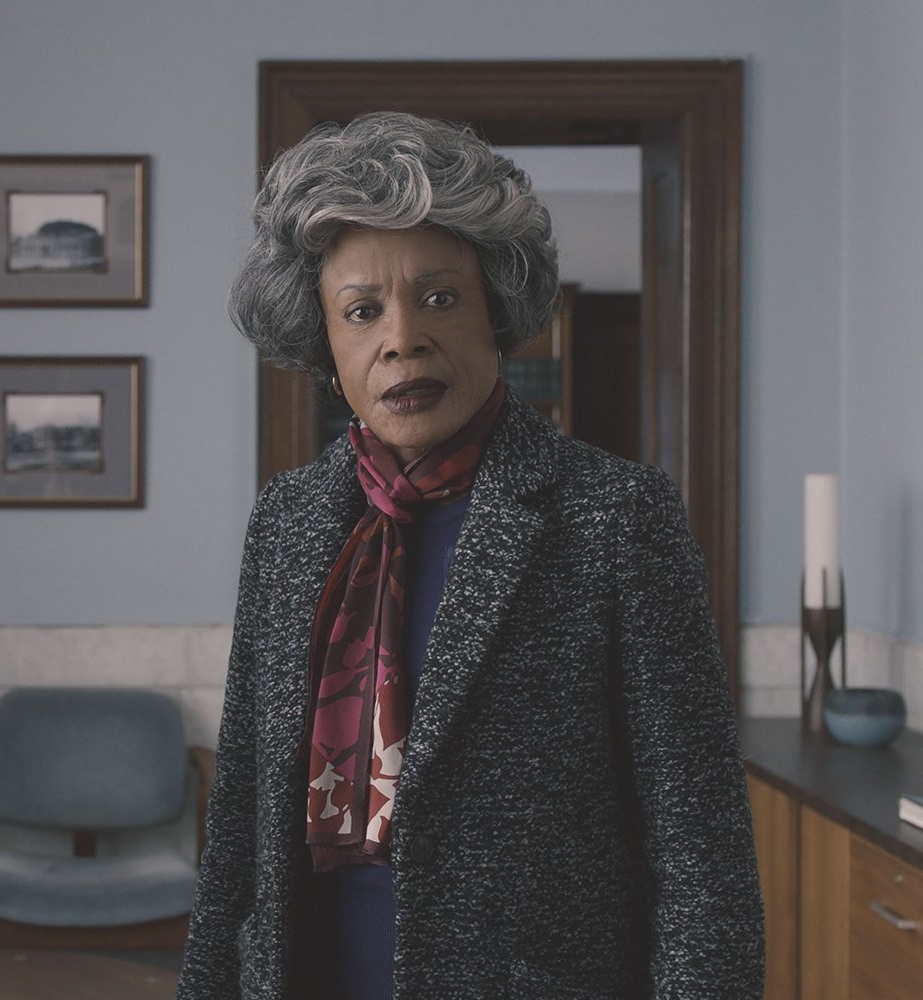 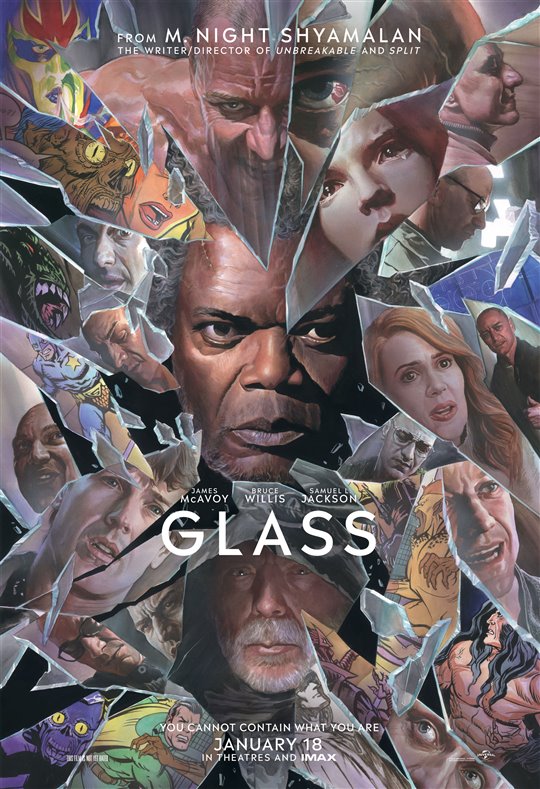