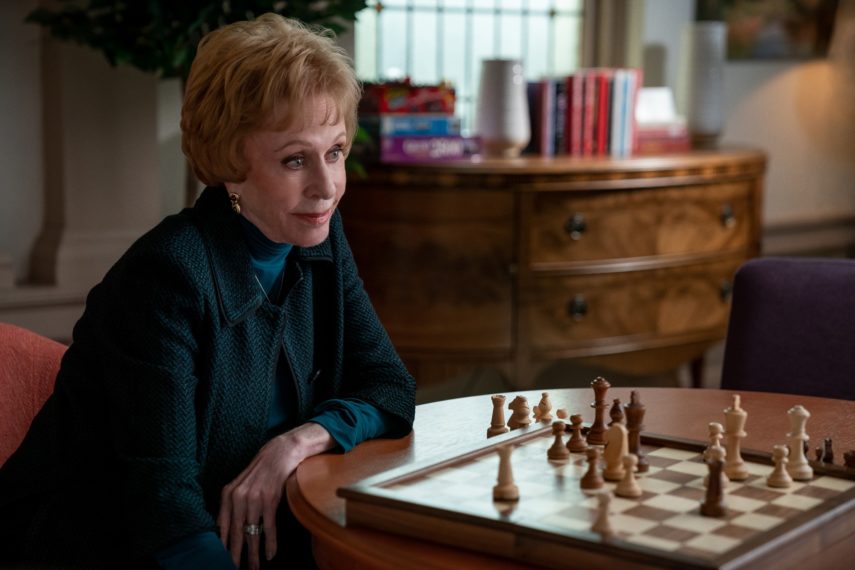 Carol Burnett has been granted temporary guardianship of her 14-year-old grandson, Dylan.

The 87-year-old comedian and her husband, Brian Miller, will act as Dylan’s temporary guardians until January 8, 2021. Burnett had previously asked to be appointed to the role last month, as her daughter Erin Hamilton struggles with substance abuse and addiction issues.

“The Court finds that sufficient evidence has been provided to grant the matter on calendar this date based upon the reading of the moving papers and consideration of all presented evidence,” court documents state. “Temporary guardians have the authority to change Dylan’s school and housing pending the next hearing date.”

In her initial filing, Burnett said Erin “has been in and out of rehabilitation centers and has been institutionalized a total of eight times for a minimum of 30 days each time.” Erin also allegedly threatened suicide in July. The documents also reveal Dylan’s father is unable to care for his son as he has recently checked into a rehab facility.

Erin is the youngest of Burnett’s children, whose father is Burnett’s second husband, the late Joe Hamilton. Burnett’s eldest daughter, Carrie, died in 2002 at age 38 from lung and brain cancer, after years of substance abuse.

Burnett can currently be seen in the brand new Netflix film All Together Now. ~Brie Davis