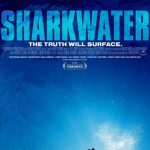 Make sure to catch a free screening of Rob Stewart’s award-winning film Sharkwater at venues across Canada on National Canadian Film Day on April 19, 2017! 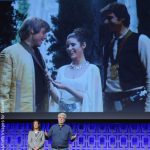 Third Star Wars spinoff could be announced this summer

Lucasfilm’s Kathleen Kennedy revealed that there could be exciting news coming this summer regarding the third movie in the Star Wars standalone film series. 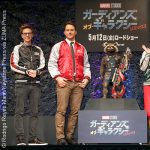 Writer/director James Gunn announced on Facebook that he will helm the third Guardians of the Galaxy film. He also shared details about what the movie will explore. 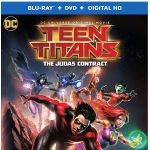 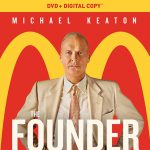 Take a look at this week’s new releases on Blu-ray and DVD, including the psychological thriller Split, McDonald’s mogul biopic The Founder and more! 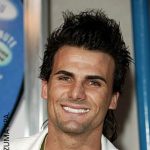 Former Baywatch star Jeremy Jackson has been sentenced to prison as part of a plea deal he took after he stabbed a woman in 2015. Click here to read the details. 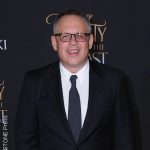 Fresh off the success of his Beauty and the Beast remake, director Bill Condon is in talks to direct Universal movie monster reboot The Bride of Frankenstein. 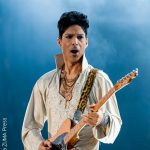 Minnesota authorities have unsealed search warrants and revealed information regarding the tragic April 2016 death of Prince. Check out the latest details here. 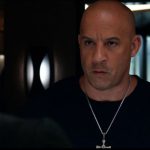 The Fate of the Furious accelerates to weekend box office win

The Fate of the Furious revved its engines as it debuted this weekend and easily took down The Boss Baby for the box office crown. Check out how much it earned. 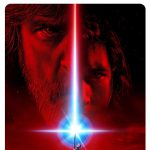 The first official teaser trailer for Star Wars: The Last Jedi has been released, and it promises plenty of action, along with a great storyline. Watch to find out how the movie got its name.