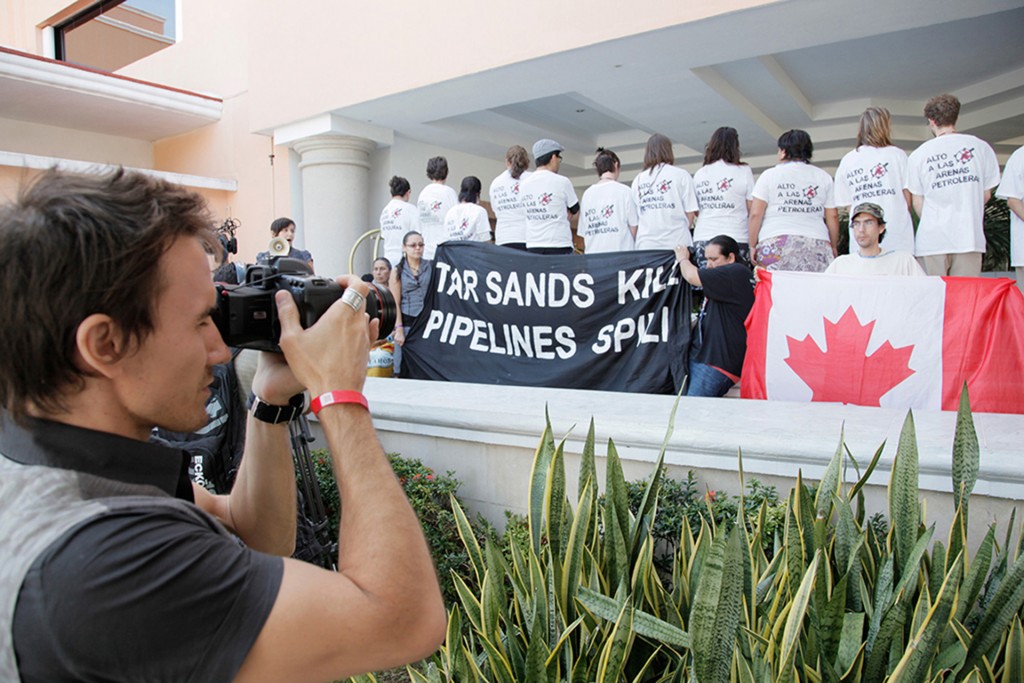 The true-life adventure of Rob Stewart, Revolution is a follow-up to his acclaimed Sharkwater documentary which won 36 international awards. Sharkwater was the catalyst to many countries enacting legislation banning finning or the sale of shark fin products.

Revolution continued his remarkable journey; one that took him through 15 countries over four years, and where he discovered that it’s not only sharks that are in grave danger – it’s humanity itself.

Watch Rob Stewart’s award-winning movie Revolution to get inspired and find out what you can do to help save our environment. To buy or rent Revolution, click here.

Filmmaker and ecologist Rob Stewart passed away during a tragic diving accident last year while he was working on his new movie, Sharkwater: Extinction, a follow-up to his award-winning movies Sharkwater and Revolution. The sequel, which is scheduled for release in theaters in 2018, further exposes the multi-billion dollar shark industry that finds shark products secretly entering our everyday lives, while at the same time causing the extinction of one of Earth’s most important animals.