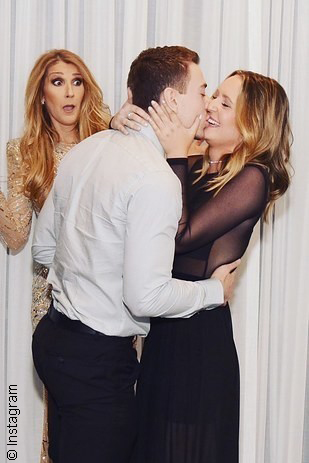 was shocked during a meet-and-greet with fans when a young man suddenly did something very unexpected.

Nick Janevski was at the meet-and-greet with his girlfriend, Austin McMillan. The two took a photo with Céline, then Nick suddenly got down on one knee and asked Austin to marry him.

Taken by surprise, Céline backed up into the curtain as the newly-engaged couple kissed.

Austin, who was equally in shock at the time, told ETOnline: “Céline was shocked and I was too. She was super sweet and wished us a long and happy marriage like she had with her husband [René Angélil]. Then [she] invited herself to the wedding!”

Céline’s husband, René Angélil, died last year after a long battle with cancer. They had been married for 21 years, and have three children together.

Nick and Austin were attending one of Céline’s final concerts in Las Vegas. McMillan is a lifelong fan of the French Canadian songstress, and couldn’t wait to watch her perform.

The hilarious aftermath of the proposal is making the rounds across the Internet.

Austin and Nick have yet to set a date for their upcoming wedding, but we hope Céline makes good on her promise and maybe even sings a song at the ceremony!  ~Ashleen Grange 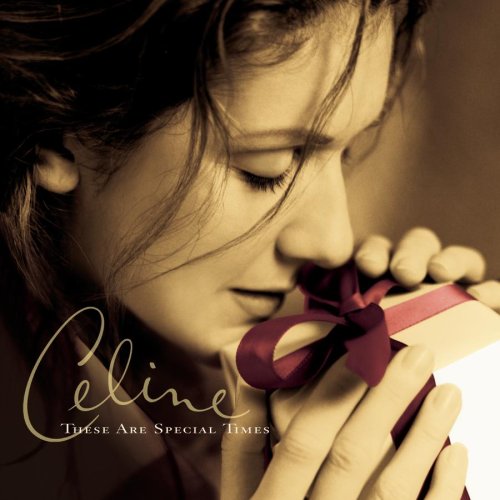 Canadian Grammy award-winner Celine Dion has joined the #MuteRkelly movement by pulling the song “I’m Your Angel” with R. Kelly from all streaming services.

Beauty and the Beast a cinematic masterpiece – review

Beauty and the Beast is the latest live action movie based on a Disney animated film. Starring Emma Watson and Dan Stevens, this one gets two thumbs up! 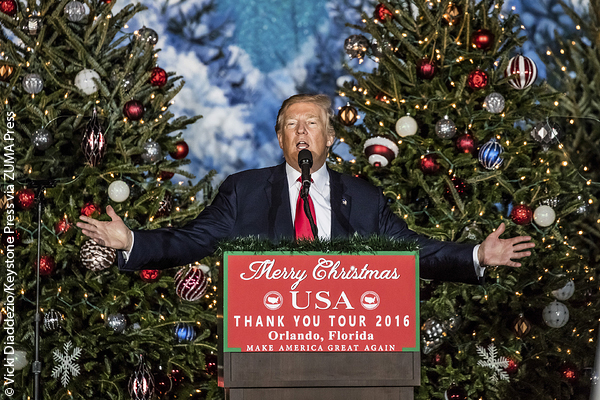 After several stars declined offers to perform at Trump’s upcoming inauguration, the president-elect had some choice words for them. Check out his tweet here.