Celebrity Gossip > Check out all the films Netflix has announced for 2021! 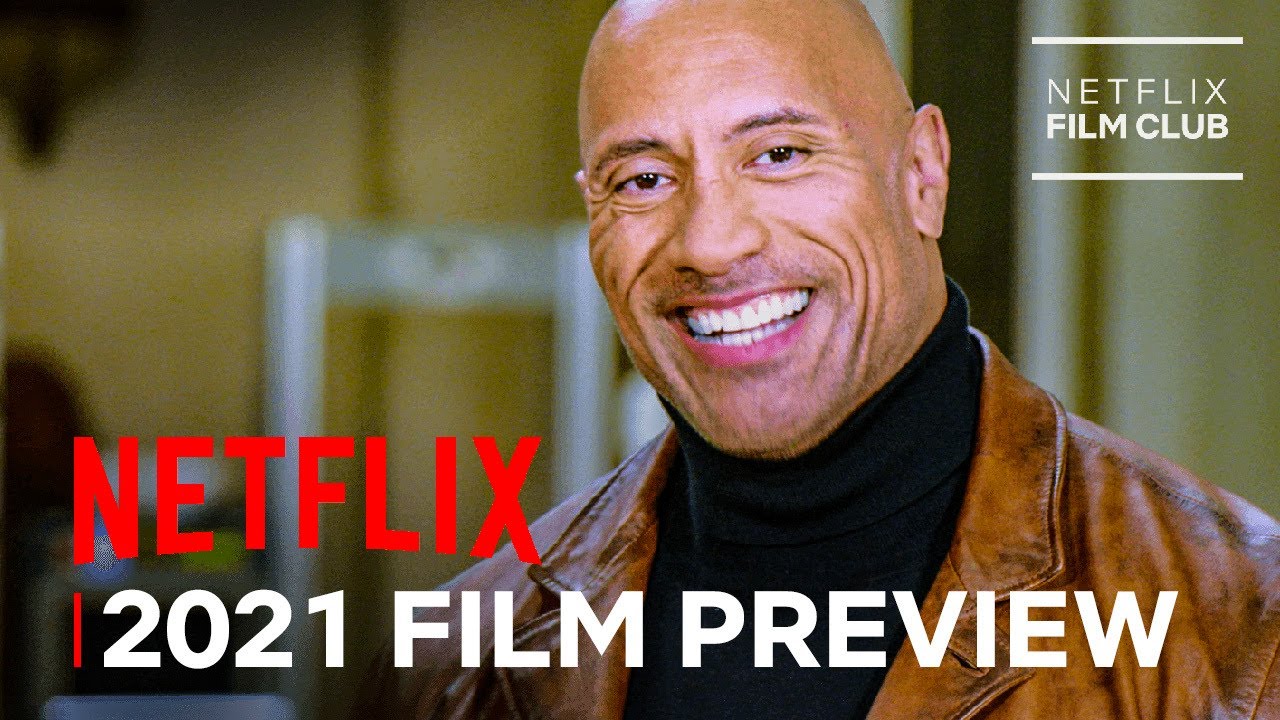 Netflix‘s 2021 film slate has been announced and it’s stacked with A-list stars and mega-budget films.

Netflix is currently the most profitable and popular streaming platform. Now, their 193 million subscribers around the world will have more films to enjoy in the next 12 months.

Check out the sizzle reel below and then scroll down for the complete list of Netflix’s 2021 feature film releases.

ROMANCE
A Castle For Christmas
Fuimos Canciones
Kissing Booth 3
Love Hard
The Last Letter from Your Lover
The Princess Switch 3
To All The Boys: Always and Forever
Untitled Alicia Keys Rom-Com

WESTERN
The Harder They Fall