Features > Check to see if your favorite TV show was one of 13 just cancelled!


It’s that time of year th 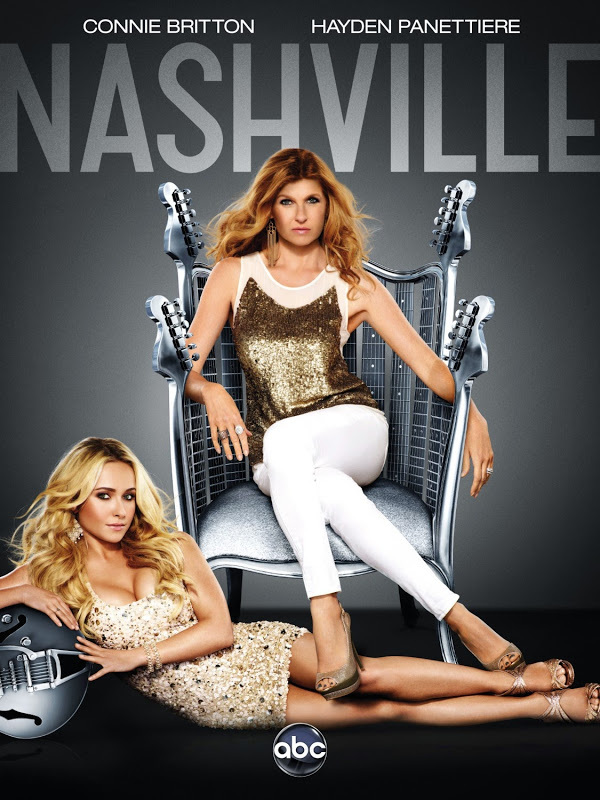 at TV lovers dread, the time when the fate of many fan-favorite series are left hanging in the balance.

This May 2016 season has been pretty brutal for network television, featuring a few major shockers and a whopping 13 shows ending their run on ABC, FOX, CBS and the CW.

ABC has been hit especially hard, with a total of seven series getting the ax.

Social media is abuzz with dismay over the end of some of the most beloved shows — the country music drama Nashville, cult favorite Castle, the critically acclaimed Marvel spin-off Agent Carter, and the grown-up reboot The Muppets, which won’t even make it past its first season.

FOX has had a tough go as well, with five of its shows ending after just one season.

Many viewers in particular are disappointed that the John Stamos comedy Grandfathered hasn’t been given a second chance.

Which show are you most upset about? Tell us below in the comments. ~Shelby Morton 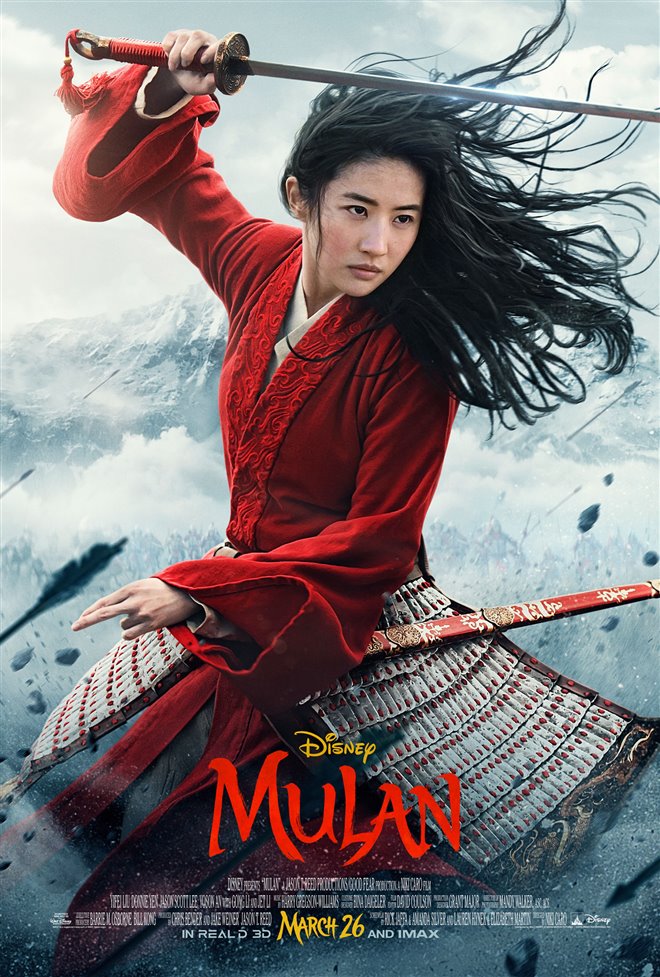 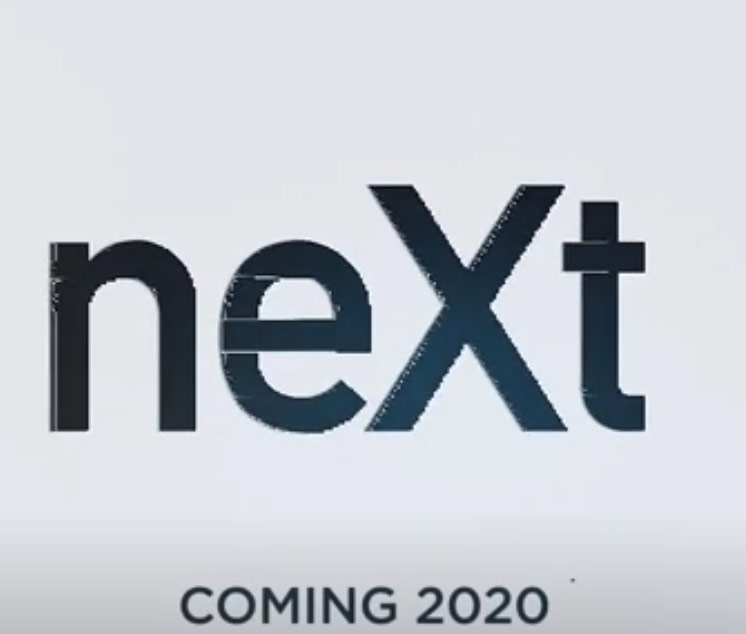 A crew member on the upcoming Fox TV series neXt tested positive for the corona virus. She being treated in Chicago, where the series just wrapped filming.