Chiwetel Ejiofor to play the next James Bond villain 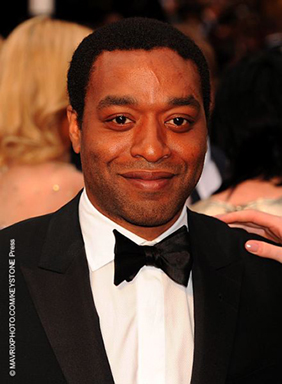 12 Years a Slave actor Chiwetel Ejiofor is being sought to play the next James Bond villain. According to Variety magazine, the star of Steve McQueen’s Oscar-winning drama is the top name on 007 producers’ list for the 24th official Bond movie. No offer has been made yet, and MGM hasn’t commented on it, however the magazine’s sources insist Ejiofor is the front-runner for the new Bond nemesis. Daniel Craig will return as the British spy, with Ralph Fiennes, Naomie Harris and Ben Whishaw who are set to return as M, Moneypenny and Q respectively.

Javier Bardem’s genuinely sinister performance as Bond villain Silva in 2012’s Skyfall had the team behind the latest Bond movie searching for someone similarly interesting. Ejiofor is no stranger to playing bad guys, having done it in Children of Men and Four Brothers. The new James Bond movie will be released November 6, 2015. The studio is currently looking for one Scandinavian and one British actress to play Bond’s girls. Ejiofor is now filming Z for Zachariah, a sci-fi movie about a girl who survived a nuclear war. The movie also stars Chris Pine and Margot Robbie. ~Alexandra Sharova