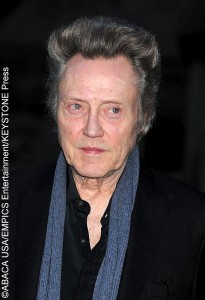 The hit Broadway musical Jersey Boys is coming to a big screen near you, and the film will not only be directed by Clint Eastwood, but the first major star has been cast. Acting legend Christopher Walken is set to play Angelo “Gyp” DeCarlo, a New Jersey mobster who served an unofficial consigliere to the young Four Seasons singers. The 70-year-old actor is no stranger to the world of musicals, having made his Broadway debut in 1964 as a chorus dancer. The big screen adaption of the hit stage show will follow Franki Valli and his bandmates as they try to build their music career. This is Clint Eastwood‘s first time directing a musical and he has elected to cast several of his leads straight from various stage productions of Jersey Boys. Deadline reports that John Lloyd Young, Erich Bergen and Michael Lomdena made the cut, as well as Boardwalk Empire star Vincent Piazza. The movie will go into production mid-September of this year. ~Naomi Leanage 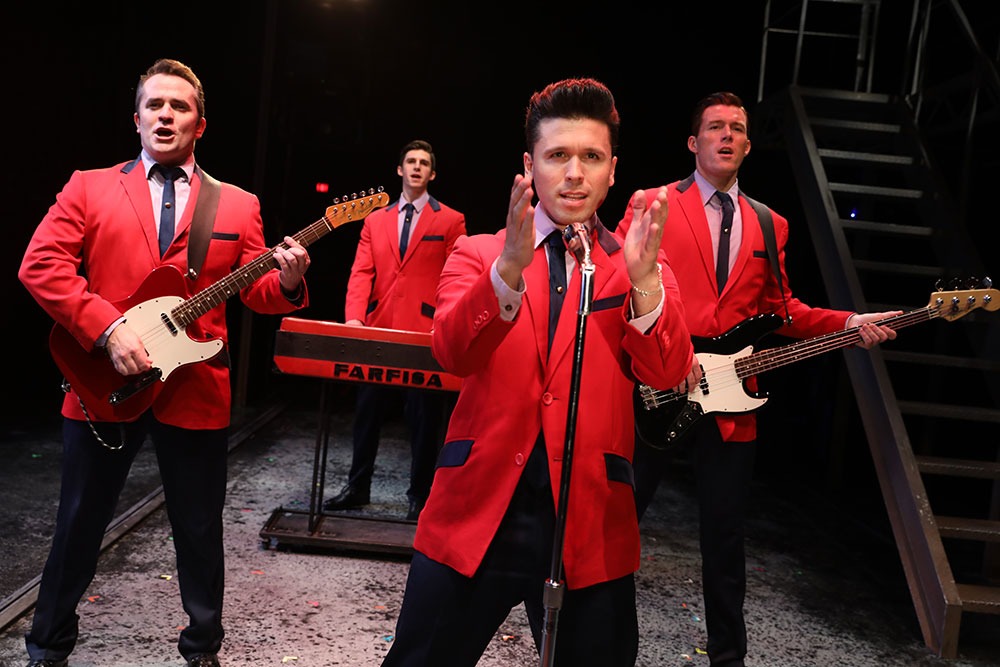 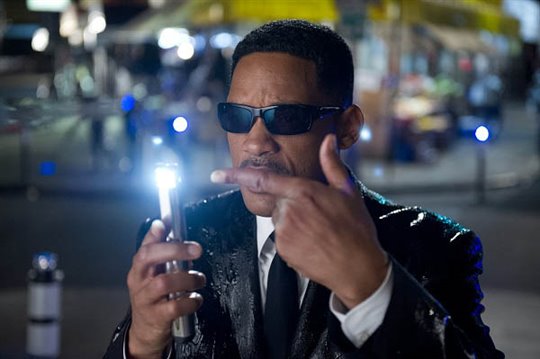