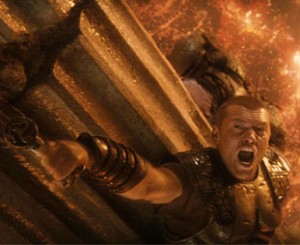 Go behind-the-scenes for an advance sneak peek at the making of the epic film Clash of the Titans. This exclusive featurette offers glimpses at how the amazing stunts and special effects were done, as well as dialogue with the director, Louis Leterrier as he takes the actors through the process with comments from the stars, including Sam Worthington, Liam Neeson, Ralph Fiennes, Alexa Davalos, Gemma Arterton and Mads Mikkelsen, about what it was like to work on such a physically demanding film.


behind the scenes clash of the titans inside look 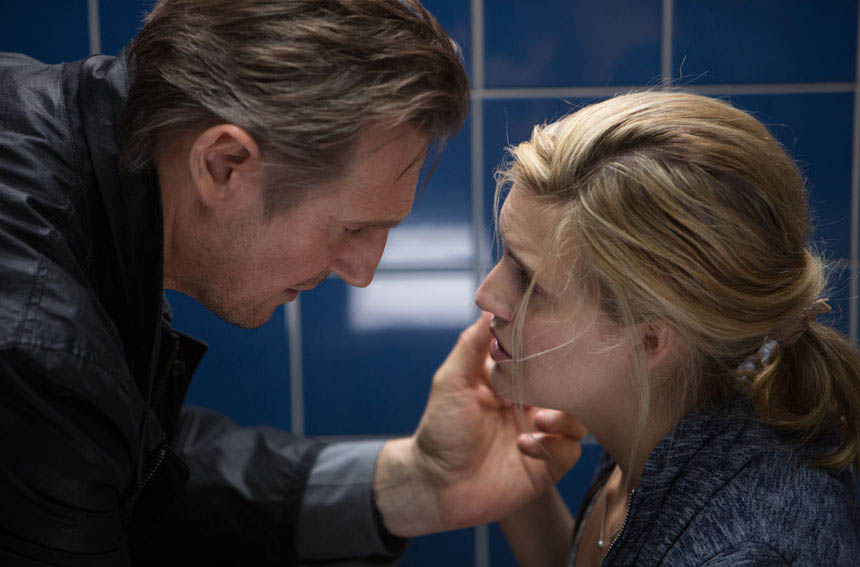 Man of Steel – Behind the Scenes