Clint Eastwood praises Trump and tells Americans ‘get over it’ 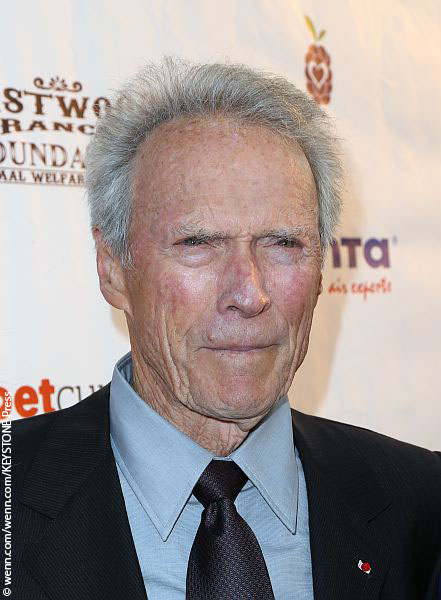 Clint Eastwood acknowledges that Trump has said “a lot of dumb things,” but he tells Esquire that Americans should “just f***ing get over it. It’s a sad time in history.”

The 86-year-old actor/director praised Trump, saying the Republican presidential nominee is “onto something, because secretly everybody’s getting tired of political correctness, kissing up. That’s the kiss-ass generation we’re in right now.”

This isn’t the first time Clint Eastwood has made headlines for his political views. In 2012, the American Sniper director mocked President Obama in an awkward speech at the Republican National Convention.

Clint pretended President Obama was seated on an empty chair, and referred to him as “Mr. Obama.” The speech was clearly improvised and got some tense laughs.

How do you feel about Clint Eastwood’s political views? Leave your thoughts below. ~ Yanis Khamsi