Movie Discussion > Come dressed as a Gnome for a free movie

Come dressed as a Gnome for a free movie 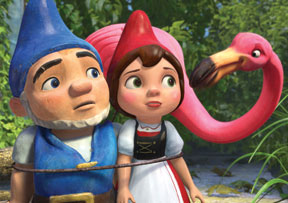 Entertainment One is trying to break the Guinness World Records for the largest gathering of people dressed as garden gnomes on Family Day — Monday, February 21, 2011 in Toronto. The event will be held at AMC Theatre, Yonge and Dundas at 9:30 a.m. and an official judicator will be present. The first 400 people to arrive in costume will receive a free ticket to the family-friendly activities and the morning screening of Gnomeo & Juliet in 3D, which follows. Featuring songs by Elton John, the upcoming animated movie gives Shakespeare’s revered story a comic make-over. Gnomeo (voice of James McAvoy) and Juliet (voice of Emily Blunt) have as many obstacles to overcome as their namesakes… but with plastic pink flamingoes and thrilling lawnmower races in the mix, can these star-crossed lovers avoid tragedy and find a happy ending? If you attend the event, be sure to e-mail us your pictures at webmaster@tribute.ca and let us know it went — we may post your photos on Tribute! Gnomeo and Juliet opens in Canada on February 11, 2011. 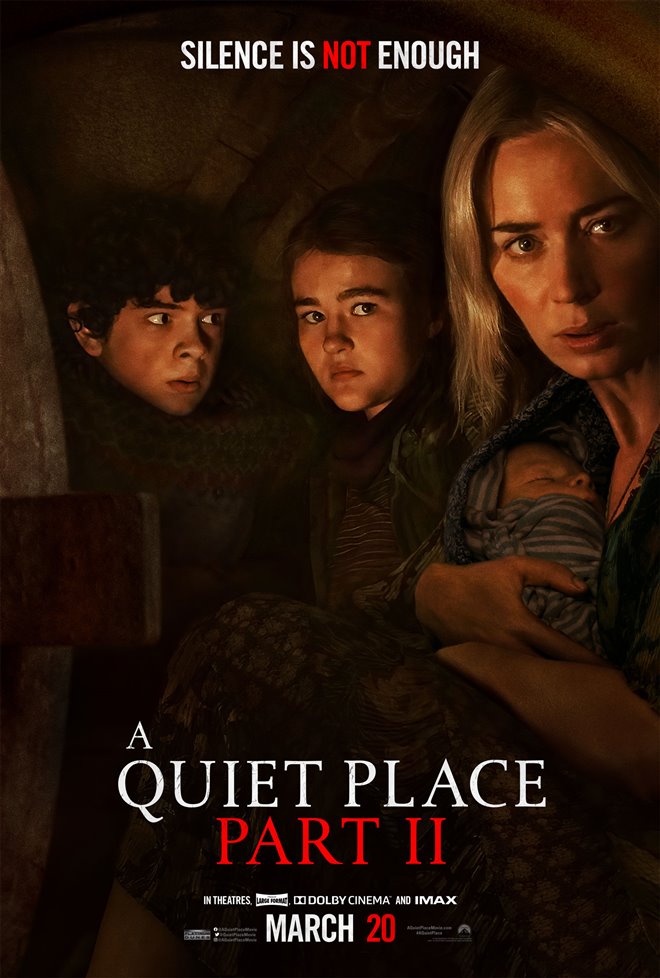