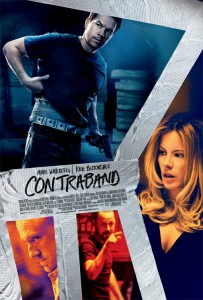 It was a good weekend for debuts, with not one but three new movies making the top-five list. The Devil Inside may have been able to draw audiences in last week when it debuted in theaters but it wasn’t able to hold them there very long. The horror flick dropped from the top spot way down to sixth, making way for Contraband starring Mark Wahlberg and Kate Beckinsale, a thriller about an ex-con drawn back into the game for one last run. It debuted at number one, earning $24.1 million (all figures U.S.) and a tribute.ca rating of 3.7 out of a possible five stars. The second highest grossing film was the remastered Disney classic Beauty and the Beast 3D — a hit with old and new fans alike. It earned an impressive $18.5 million its first weekend with rave reviews from tribute.ca viewers, who gave 4.5 stars. Five weeks in and Mission: Impossible – Ghost Protocol is still in the top five, although it moved down one spot to third with $11.5 million and 4.2 stars. It was a close call because, not too far behind was Joyful Noise, starring music icons Queen Latifah and Dolly Parton in a story about a small church choir’s struggle to sing their way to the top. It debuted at number four with $11.4 million and also a 4.2 star rating on tribute.ca. Rounding out the list at number five, also in its fifth week in theaters, was Guy Ritchie’s Sherlock Holmes: A Game of Shadows, down two spots from last week but still going strong, raking in $8.4 million and 4.2 stars. 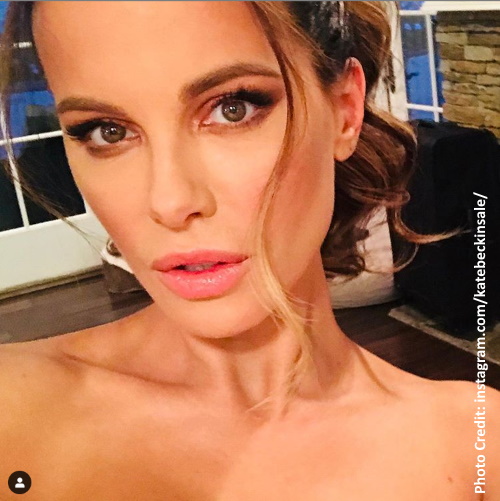 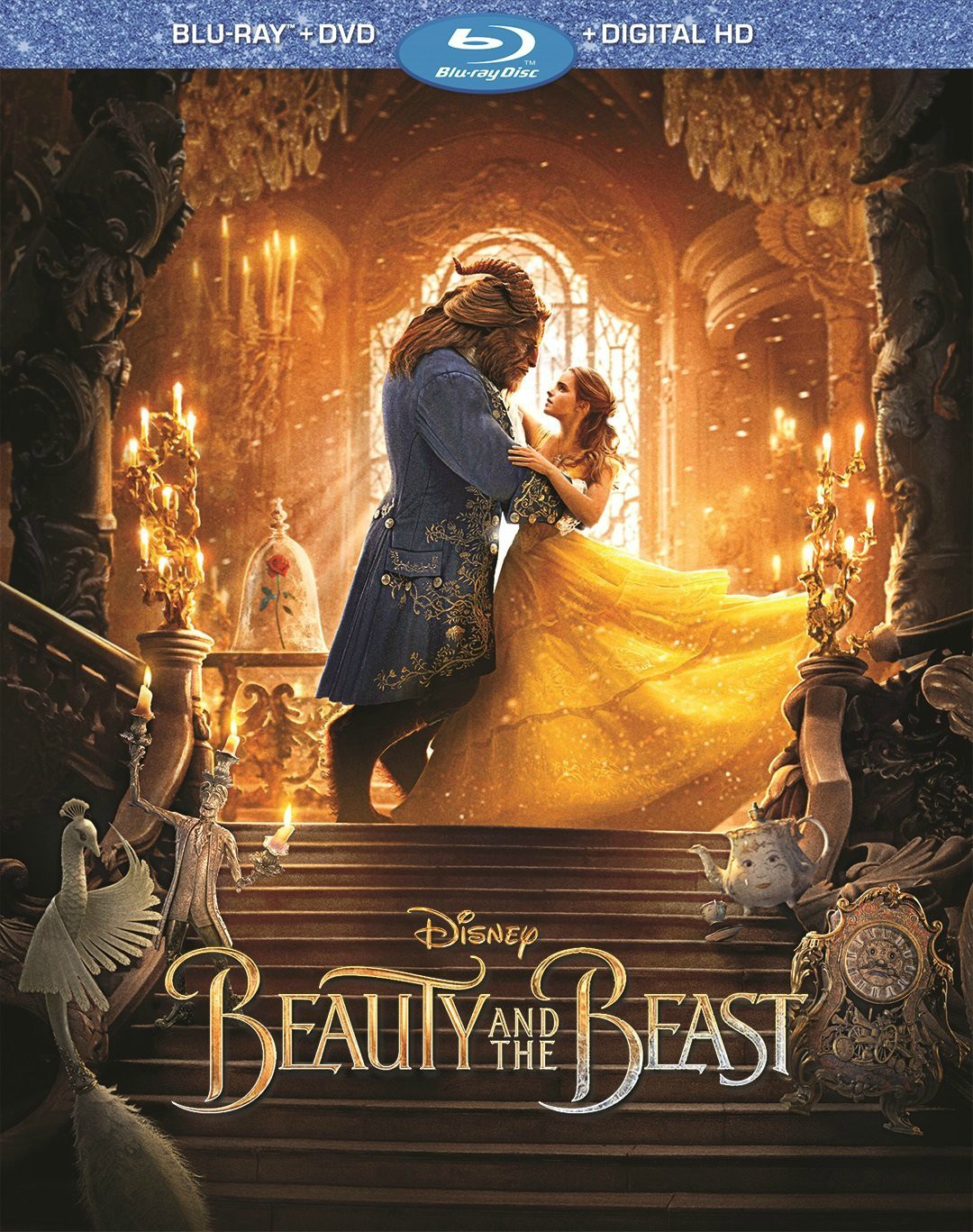