In a damage control move by officers of the Academy of Motion Picture Arts and Sciences’ board of governors, letters were sent out to its members in an effort to clarify and address concerns about the four Oscar categories that were planned to be presented during commercial breaks.

The officers’ letter featured a complete breakdown of how the presentations will work for the broadcast:

* All 24 Award categories are presented on stage in Dolby Theatre, and include in the broadcast.
* Four categories – Cinematography, Film Editing, Makeup and Hairstyling, and Live Action Short – were volunteered by their branches to have their nominees and winners announced by presenters, and included later in the broadcast. Time spent walking to the stage on and off, will be edited out.
* The four winning speeches will be included in the broadcast.
* In future years, four to six different categories may be selected for rotation, in collaboration with the show producers. This year’s categories will be exempted in 2020.
* This change in the show was discussed and agreed to by the Board of Governors in August, with the full support of the branch executive committees. Such decisions are fully deliberated.

The 91st Academy Awards will be held on Sunday, February 24.~ Paolo Maquiraya 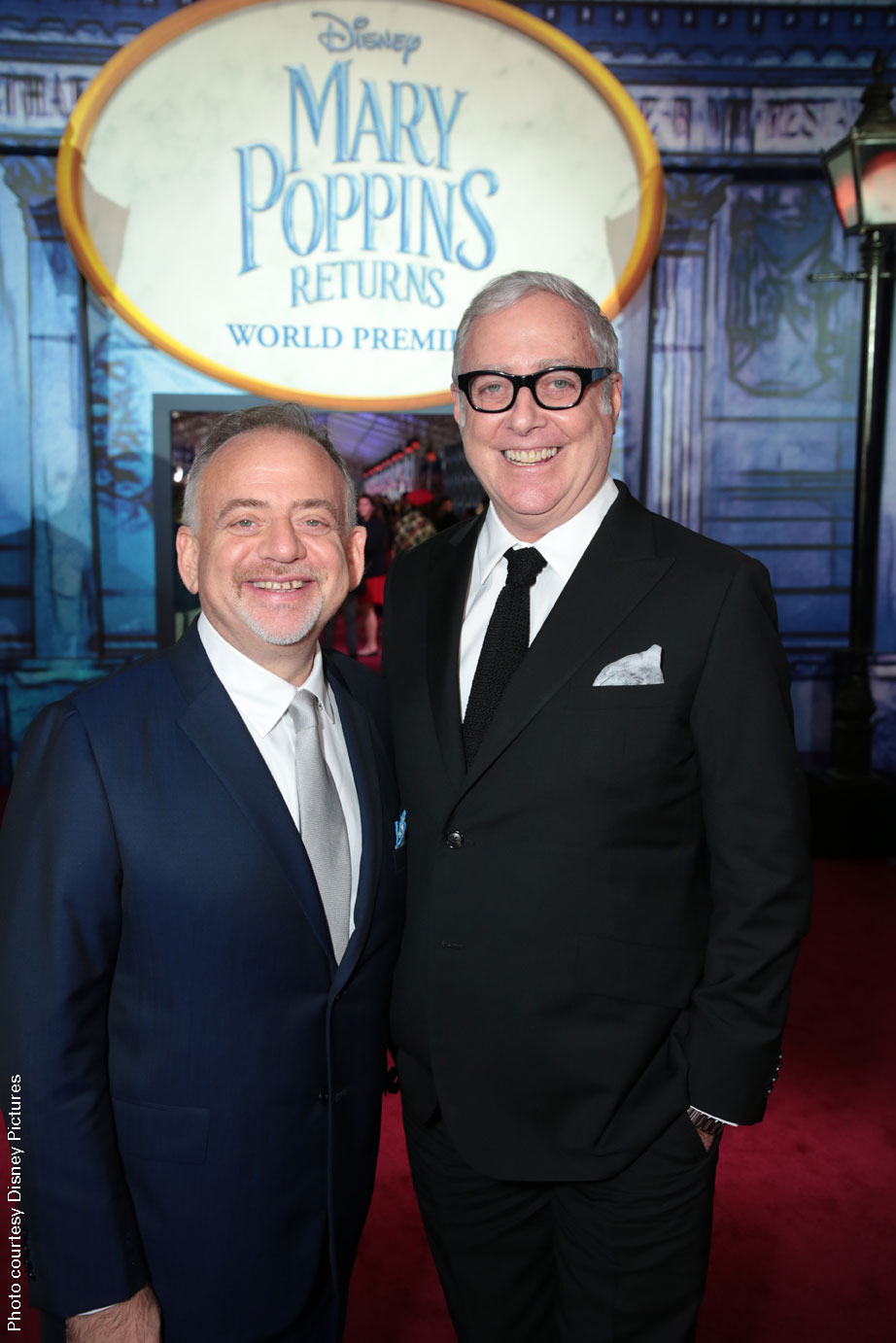 Oscar-nominated lyricist Scott Wittman talks to us about how he and his partner Marc Shaiman were given the enormous task of providing all-new music for Mary Poppins Returns.