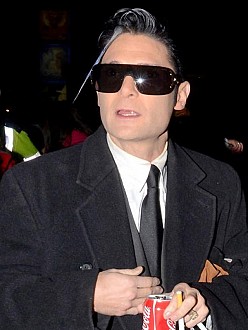 Corey Feldman has branded his mother a ''dangerous'' woman who taunted him as a child and forced him into acting. The 42-year-old former child star - who found fame at a young age in hit films such as Friday the 13th: The Final Chapter, The Goonies and Stand by Me - alleges that his mom Sheila Feldman ''sucked the life'' out of him with cruel jibes as she pushed him into a Hollywood career from the age of three. Opening up about his tumultuous childhood in new autobiography Coreyography, the actor says his mother would lock him in his bedroom and force him to learn songs for auditions. He recalls: '''You're going to sing a song and they're going to go, 'Isn't he cute?' she tells me, before locking me in my room with [my sister] Mindy's record player and instructions not to come out until I have learned every word.''

Corey's shocking allegations also include claims his mother force-fed him diet pills and withheld food from him - hiding his favorite treats on unreachable high shelves - so he wouldn't gain weight and lose out on potential movie work. He writes: ''I do have round, chubby, cherubic cheeks, but I always thought that I would grow into them. Now she tells me that if I'm not careful, I'll grow up to be a fat, disgusting pig. She lifts my shirt and pinches a fold of skin between her fingers.'' Despite the torment behind closed doors, Corey explains that Sheila - whom he describes as ''erratic,', ''depressive'' and a substance abuser - ''knew how to turn on the charm'' in public. He added: ''She might have spent the entire morning in bed, calling me 'fatso' and 'piggy' and driving me around the house, but then we'd drive to an audition and she would immediately switch gears.'' 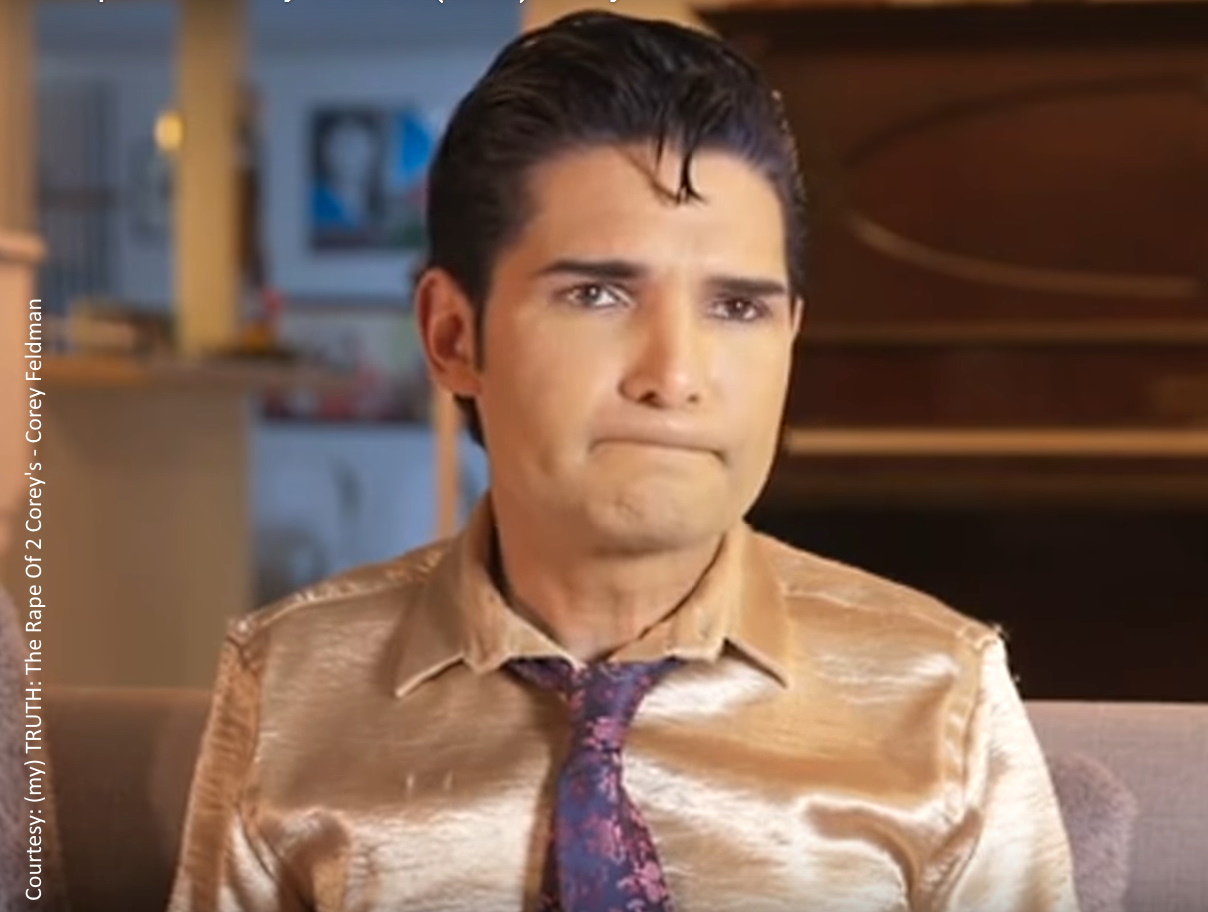 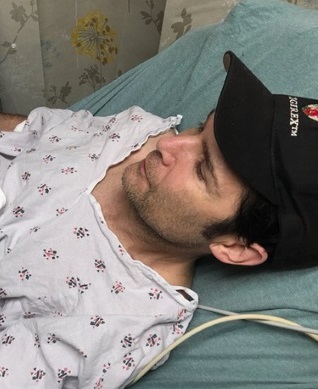