ALL THEATRES ARE CLOSED UNTIL FURTHER NOTICE, DUE TO COVID-19.
News > Cuba Gooding Jr. looking for New York home 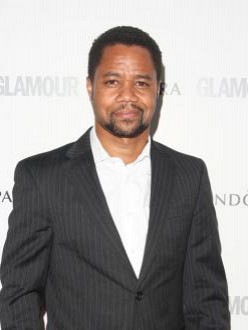 Machete Kills star Cuba Gooding Jr. is looking for a new home. The 45-year-old actor is to star in a Broadway production of The Trip to Bountiful and has been getting to know the nightspots of New York City ahead of his temporary relocation from California. An onlooker at the General restaurant in the Bowery, who saw the actor there with friends on Tuesday, told the New York Post: "They were doing shots of tequila, and stuck around till 11 pm. He was heard talking about looking for a place to stay." The play - which also stars Vanessa Williams - begins previews on March 31 at the Stephen Sondheim Theatre.