American Ballet Theatre soloist Sarah Lane who worked as Natalie Portman‘s dance double in Black Swan claims the 29-year-old Oscar winner only did about five percent of her own dancing in the film. Lane also told Entertainment Weekly that producers pressured her to downplay her involvement. Sarah decided to speak up after the film’s choreographer, Benjamin Millepied, who incidentally is also engaged to Portman, said in an interview with the Los Angeles Times that Natalie did about 85 per cent of the dancing. Lane explains that Natalie’s head was digitally placed on her body in the dance scenes and says Millipied’s claim is “demeaning to the profession and not just to me.” The film’s director Darren Aronofsky admits that there were two complicated dance sequences where he and the production crew used Lane’s performance and then replaced her face with Portman’s, but he claims Natalie “sweated long and hard to deliver a great physical and emotional performance” and that she did 80 percent of her own dancing in the movie. [poll=263] 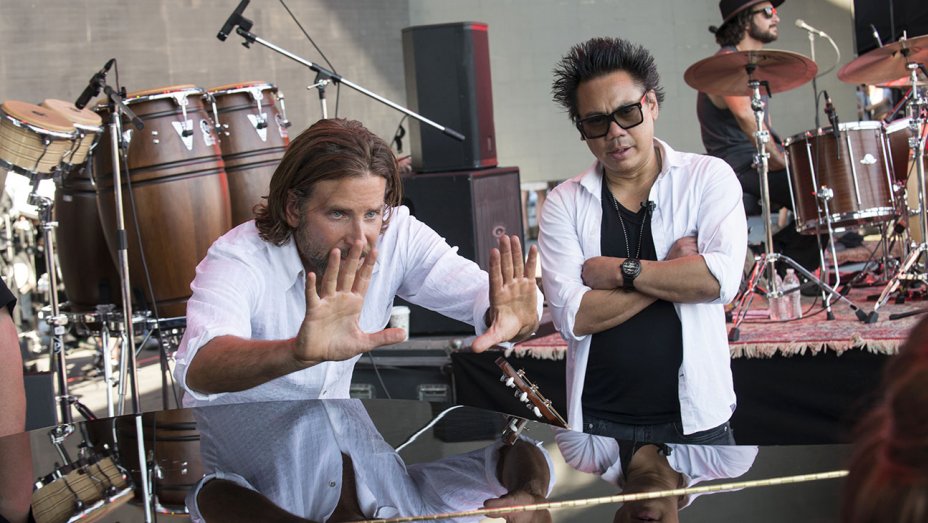