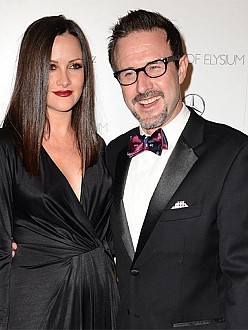 The 43-year-old actor tied the knot with his fiancée at an intimate ceremony in front of close family and friends in Los Angeles, California on April 12, Us Weekly has confirmed.

David and Christine — who have 11-month-old son Charlie West together — got engaged in July of 2014 after dating on and off for three years. The Scream star previously revealed their son was there when he proposed, but admitted he had to pop the question twice.

He said previously: ”I take her outside… and then I ask her, and she’s like, ‘No, what are you doing? There are so many people watching!’ I had a do-over and it worked.”

Christine confessed at the time that she was thrilled the father of her child had finally committed to the idea of walking down the aisle with her.

She said: ”He is the love of my life and I love him and my family so much. I feel like the luckiest girl in the world!”

Meanwhile, David’s ex-wife Courteney Cox — with whom he has a 10-year-old daughter, Coco — is currently planning her own wedding ceremony after getting engaged to Snow Patrol rocker Johnny McDaid last year. 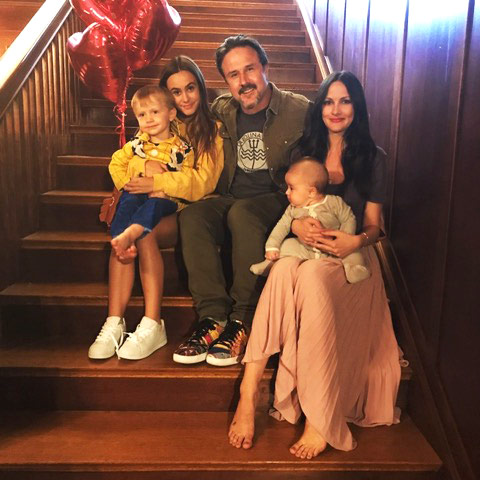 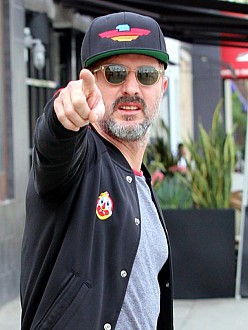 David Arquette: Bond with Courteney can be awkward

David Arquette admitted his closeness to ex-wife Courteney Cox can be “awkward.” The Scream actor admitted it can be uncomfortable seeing coverage of himself and second wife Christina McLarty – with whom he has 21-month-old son Charlie – because it… 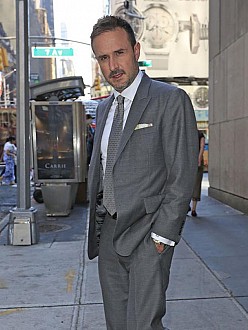 David Arquette’s son refuses to say his sister’s name. The 44-year-old actor has revealed 17-month-old Charlie, whom he has with his second wife Christina McLarty, has already struck up some sibling rivalry within the household, as he won’t refer to C…