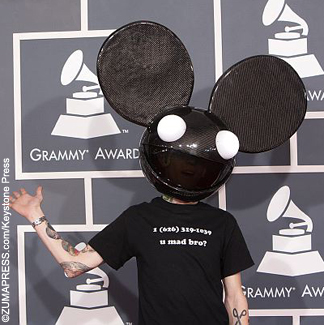 Tweets were thrown back and forth as Madonna and Deadmau5 (aka Joel Zimmerman, pictured at left) were in a short-lived Twitter feud. During the Queen of Pop’s recent performance at the Ultra Music Festival in Miami, she asked the crowd, “How many people in this crowd have seen Molly?” The famous DJ assumed she was advocating drug use as “Molly” is a slang term for MDMA (ecstasy). Zimmerman went straight to Twitter to voice his opinion, writing, “Quite a f’n philanthropist. But hey, at least yer HIP AND TRENDY! F***ing cant smack my head hard enough right now.” He followed up with a few more disappointed tweets to which Madonna responded with a picture of herself wearing Minnie Mouse ears and a speech bubble saying, “From one mouse to another, I don’t support drug use and I never have. I was referring to the song called “Have you seen Molly” written by my friend Cedric Gervais who I almost worked with on my album.” The two stars tweeted once more to dissolve the miscommunication and the feud ended. ~Renita Naraine 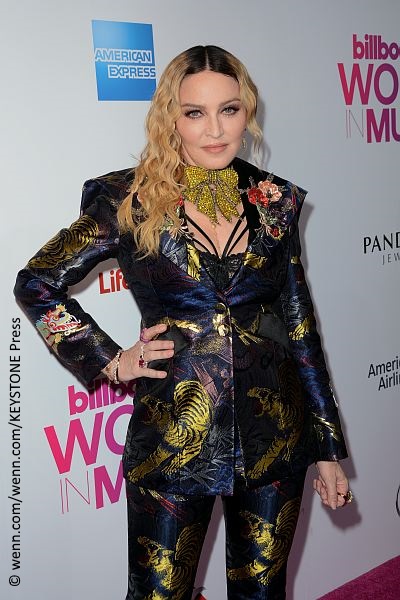 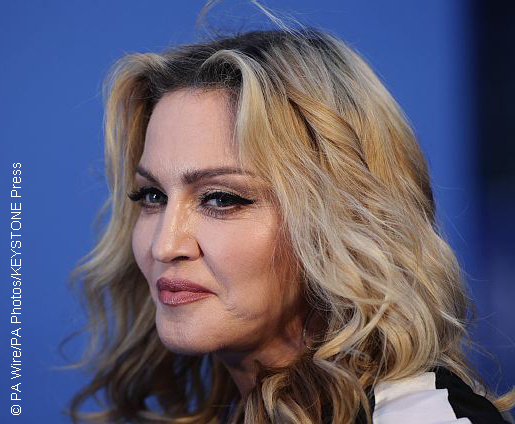 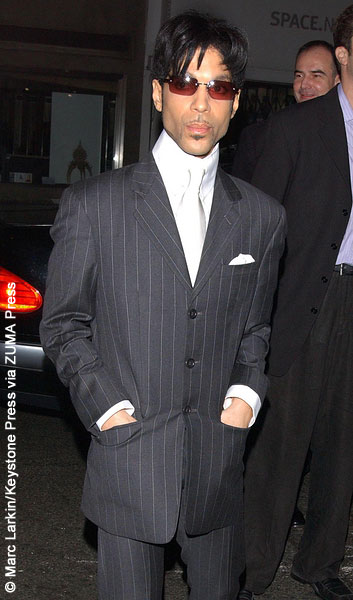