ALL THEATRES ARE CLOSED UNTIL FURTHER NOTICE, DUE TO COVID-19.
Celebrity Gossip > Demi Moore’s miscarriage drove Ashton Kutcher to cheat 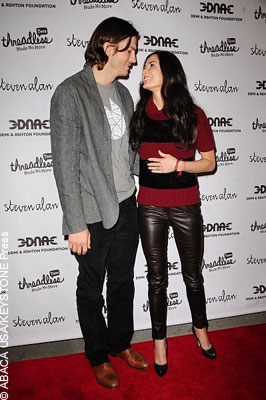 Ashton Kutcher may have cheated on his wife of eight years, but there’s more to his divorce with Demi Moore than previously reported. According to Star magazine, Ashton and Demi were allegedly carrying their first child together in the spring of 2011. However, there was a problem and by early summer, Demi lost the baby due to a miscarriage. The loss of their unborn baby allegedly caused their relationship to spin out of control. Last September, Kutcher cheated on Moore with 23-year-old Sara Leal. In addition, Moore began abusing drugs and alcohol, which eventually landed her into rehab. “Ashton wants to have kids of his own real bad,” a source told the publication. “He always yearned for his own biological children.” Moore reportedly suffered through two previous miscarriages. Kutcher made a public apology to his now ex-wife at a mutual friends’ party. ~Graeme Mollison 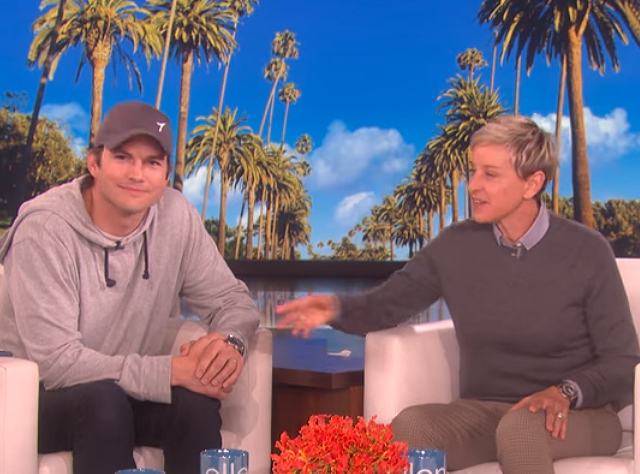 Ashton Kutcher and his business partner shocked Ellen and the audience with a sizable donation to Ellen’s Wildlife Fund. Ellen could hardly contain her joy. 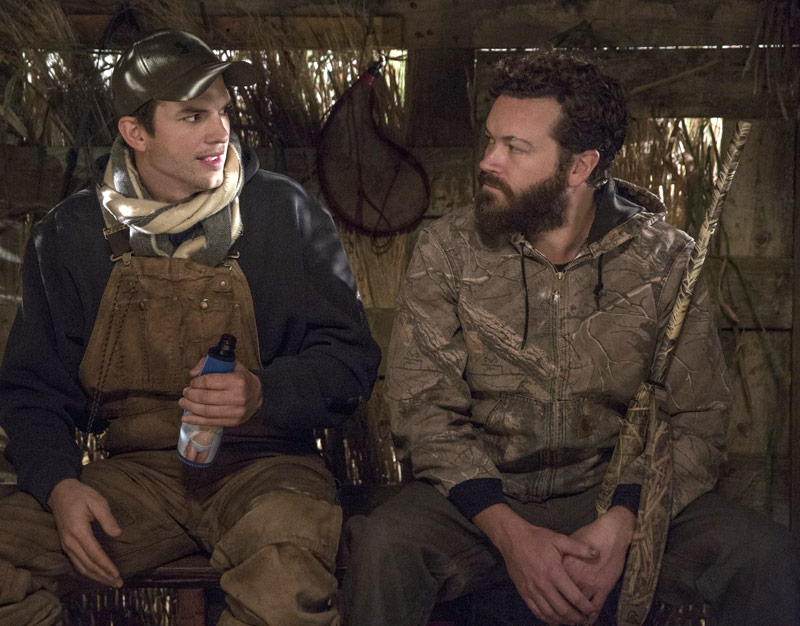 Danny Masterson accused of rape and fired by Netflix

Former That ’70s Show star Danny Masterson has been fired from his Netflix series The Ranch after four women came forward accusing him of raping them.