The Oscar-nominated 1960 classic The Magnificent Seven, which starred Steve McQueen and James Coburn, is gunning for an entirely new generation of Western fans with Antoine Fuqua‘s upcoming remake.

A new trailer for the film just fired its way onto the web and showcases plenty of gunplay in addition to a rising body count.

The iconic 1960 film was based on Akira Kurosawa’s Seven Samurai. Both Quentin Tarantino‘s The Hateful Eight and Adam Sandler‘s The Ridiculous 6 are recent reimaginings of the original source material. 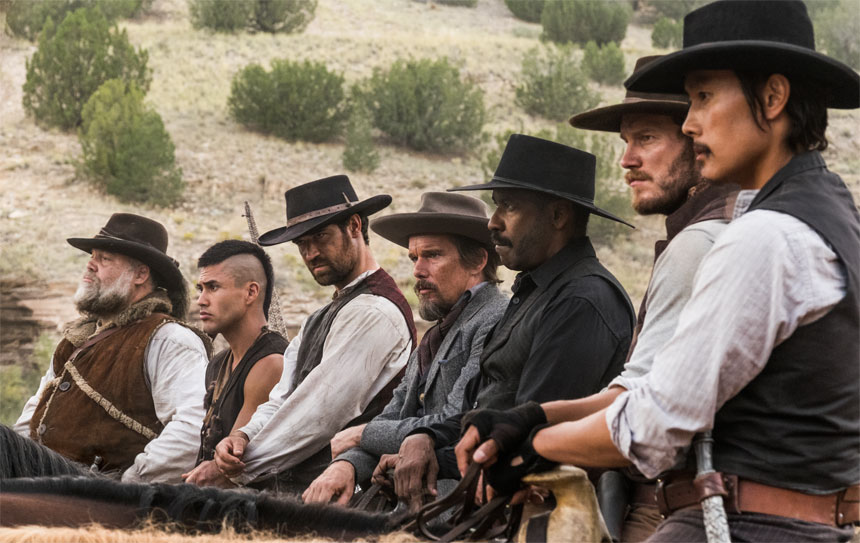